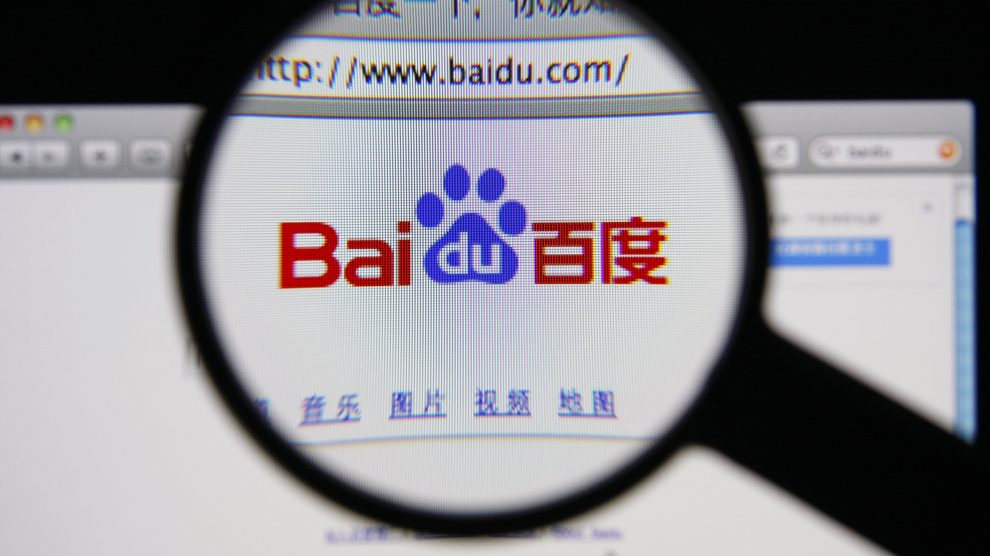 Chinese internet search company Baidu has released a white paper through their newly launched Blockchain Lab that outlines the basis for their proposed blockchain.

The proposed network is called XuperChain. It will assist in validating settlements, debts and digital rights. Furthermore, it will provide a platform for the development of a wide spectrum of applications to include games and applications related to supply chain, quality control, intellectual property, tourism, social networks, and food safety insurance.

The white paper sets out Baidu’s ‘Blockchain as a Service’ (BaaS) concept with a view towards commercialization. It claims that the network will have a throughput of 10,000 transactions per second. To put this in perspective, Bitcoin has a transaction rate of 7 transactions per second. The ability to scale has been an issue for many of the older blockchain projects but newer projects like XuperChain appear to be overcoming this issue. Of course, the efficacy of those claims remains unclear until real world testing has been carried out.

XuperChain will be a Delegated Proof of Stake (DPoS) based network – a technology developed by EOS co-founder, Dan Larimer. It is also a Direct Acyclic Graph based distributed ledger – a technology used by projects such as IOTA. As a consequence, the network does not require the use of powerful hardware. XuperChain nodes use multi-core parallel calculations and side chains to speed up the network. This maximizes the work of processors, increasing network bandwidth. The primary root chain runs the protocol that facilitates the management of parallel side chains and provides the consensus mechanism for the entire network.

The code is written such that side chains can choose their own specific consensus mechanism whilst still being compliant with the primary consensus mechanism of the overall network. Furthermore, as it’s a DPoS based network, a voting component has been facilitated as a way in which consensus can be reached in a less contentious manner.

Finding a better way to establish consensus with blockchain projects has been an ongoing problem. The fork that led to separate cryptocurrencies in Bitcoin and Bitcoin Cash following disagreement on the direction being taken with the project is the classic example.

More recently, the Bitcoin Cash community themselves face a similar difficulty. XuperChain seems to be following a trend created by the more recent blockchain projects such as EOS in utilizing a voting mechanism. It will depend on the specific implementation as regards whether that will work more effectively and more equitably, something that Ethereum co-founder Vitalik Buterin recently expressed his thoughts on as outlined in this recent article.

Baidu has already dipped it’s toe In Blockchain technology via a number of projects. Back in April, it launched Baidu Totem – an image rights management system. It utilizes a native token called Totem Point on a blockchain which incorporates tamper-proof data to protect the intellectual property of photo-sharers. It plans on extending the service to include other media such as video.

Other projects include Baidu Huixue, an education certification platform that uses A.I. to create a user’s resume. Then there’s Duyuzhou, a blockchain-based knowledge quiz game which was released in June. And Baidu Baike is a Chinese equivalent of Wikipedia. In June, it started to utilize blockchain technology in order to track amendments to its articles.

Baidu has over 50 patents for XuperChain yet the white paper itself states that the software will be open source.

Tan Bai, the main architect behind XuperChain and Director of Baidu’s Blockchain Lab is quoted by local news source cnhan.com saying he wants third parties to come and build their projects on the XuperChain network and build a trusted ecosystem of blockchains. If XuperChain realizes its full potential, it could rival the likes of Amazon Web Services (AWS), Microsoft Azure, and Google Cloud in Asia. The government may be clamping down on some uses of blockchain technology but developments such as this one remind us that there is still plenty of positive developments in the industry in China.