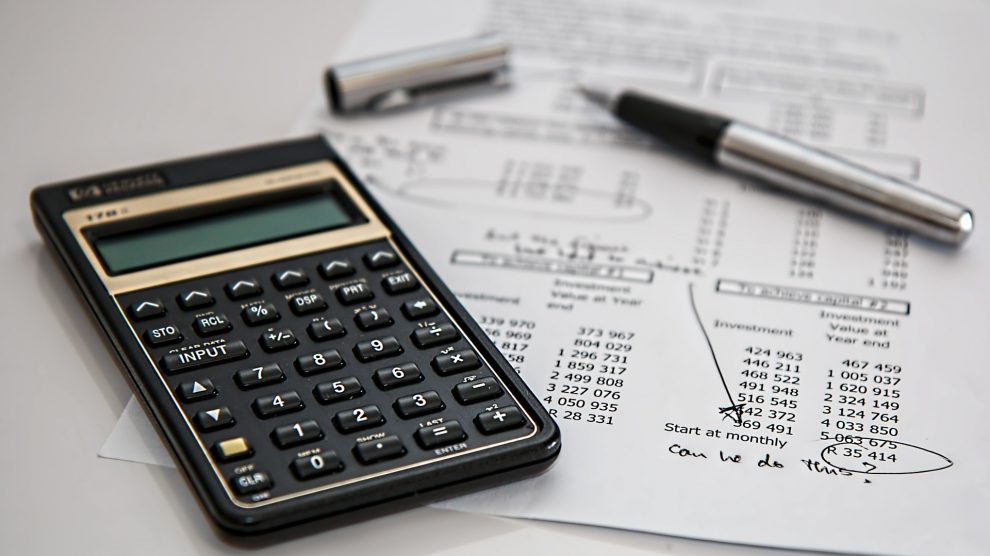 For many people, few things in the world of finance are as opaque and intimidating as taxes and cryptocurrencies. There’s a reason accountants and coders are in such high demand across virtually every industry. It’s complicated stuff.

But what of tax compliance for cryptocurrencies? The phrase alone is enough to induce shortness of breath and heart palpitations. The problem isn’t simply that it’s hard to figure out; in many developed countries even, legislators don’t have a clear understanding of what cryptocurrencies are, nor do they understand the first thing about how to regulate them. This creates a nightmare for crypto investors and exchanges alike, and the whole scenario feels like the blind leading the blind.

But one Austria-based company has a solution to help crypto investors around the world stay tax compliant.

Pay Your Dues: A Reality Check for Libertarian Early Adopters

In the very beginning stages of Bitcoin, investors and early adopters were drawn to the concept of owning money that was decentralized, which meant that no central bank could devalue it by manipulating the supply at will. This also meant that, in theory, since cryptocurrencies are beyond the purview of federal governments, any realized gains on these investments could not be taxed. It had the makings of a libertarian fantasy.

Of course, it was never realistic to expect the IRS and other tax-collecting agencies around the world to leave revenues from capital gains on the table — especially in the context of year like 2017, when fortunes were made from cryptocurrencies in the midst of full-blown mania.

In fact, the IRS called on cryptocurrency exchanges like Coinbase to send the trading data of its users. As a result, Coinbase now automatically send investors 1099 forms after realized gains cross a certain threshold.

Despite this step and others towards a more comprehensible and compliant cryptocurrency landscape, taxes continue to be one of the biggest headaches for cryptocurrency traders and financial regulators alike. In some cases, crypto traders don’t know how to stay compliant for the simple fact that many governments haven’t decided how to regulate it.

Enter Blockpit, which appears to have the inside track in terms of automating cryptocurrency tax compliance.

Blockpit: “We are not encouraging avoiding taxes, but rather complying the best way possible.”

After graduating with a degree in engineering, with a particular interest in both technology and design, Florian Wimmer began his career as a digital marketer for “big four” accounting firm KPMG. In 2015, he began trading cryptocurrencies. He soon found that it was a challenge to pay taxes on his gains.

“Before we founded Blockpit, I was looking for a solution for paying my taxes,” Florian told The Bitcoin Mag. “I couldn’t find anything that remotely worked.”

It occurred to Wimmer and his partners that the tax headache was universal to cryptocurrency traders. In 2017, they launched Blockpit, with the intention of solving this problem. Blockpit’s interface tracks individual user’s crypto activity — every coin and exchange that they trade on — and consolidates it into a single, streamlined interface. The interface calculates the value of users’ crypto portfolios as well as the taxes they will owe — all in real time. When tax time comes around, the Blockpit interface automatically produces a cryptocurrency tax report that is sent to one of the company’s partner tax consulting firms for approval, before being submitted to the government.

The goal for Wimmer and his team, of course, is not to aid crypto traders who are trying to avoid the tax man. “We are not encouraging avoiding taxes,” he told The Bitcoin Mag, “but rather complying the best way possible.”

“The best way possible” of course meaning not any more (or less) than they owe to their respective tax collecting agencies. As it turns out, Wimmer’s past experience at KPMG has proved fruitful for this aim, as he told The Bitcoin Mag that Blockpit has partnered with KPMG across every country in Europe. Blockpit has also partnered with coinfinity, one of the two largest cryptocurrency exchanges in Austria (the founder of which Wimmer has known for some time).

Of course, one of the challenges for Blockpit is that taxing cryptocurrencies varies greatly from country to country. For this reason, the company — which began with just two employees and now has 14 — is hoping to be about 40-strong come September. The company will need to hire strategically — folks with strong accounting and legal backgrounds, those with blockchain expertise, and ideally, those with both.

Despite the scaling and hiring challenges ahead for Blockpit, one of the company’s strengths appears to be that there’s nothing else quite like it.

“I don’t know of any platforms that are doing exactly what we are doing,” Wimmer said.

Though many early adopters may continue to find ways to shirk taxes (though it will get increasingly more difficult), it’s not hard too imagine governments around the world — and especially Europe — lining up for this company’s services.

Bitcoin’s DNA May Keep It From Ever Going Mainstream, According to Economist
CEO of SophiaTX Takes the Business Blockchain Discussion to IT Executive Forums Organized by Evanta, a Gartner Company