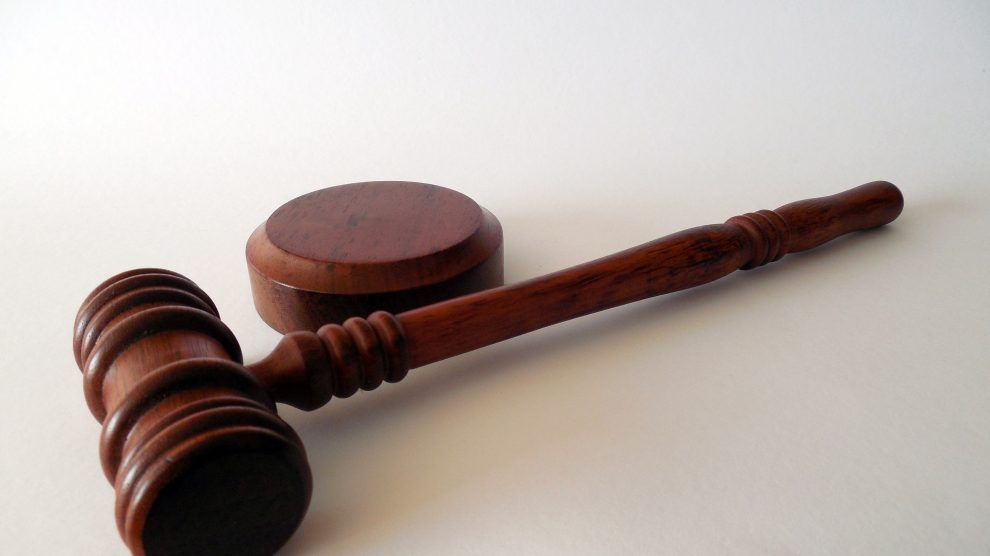 After Kali Digital, now Theblockchainstory, a blockchain platform, is rebelling against the Reserve Bank of India’s (RBI) ban on virtual currency, by filing a petition against it in the Supreme Court, under Article 32 of the Constitution of India whereby individuals may seek redressal for the violation of their fundamental rights.

“If we need to use the platform, we need to purchase the tokens of that particular platform. With the RBI ruling, we are not able to purchase these tokens and the service they are providing, so it will hamper the whole ecosystem I think,” says Tiwari.

Entrackr has reported from the petitioned copy that the RBI has not provided any objective to be fulfilled by the Impugned Circular through any reason, evidence, statistics, or empirical data. Also, no documents or relevant materials are referred to in the Impugned Circular.

In the petition, Satyam Tiwari, the founder of Theblockchainstory, claims that under Articles 14 and 19 (1)(g), RBI’s ruling violates his fundamental rights. Articles 14 and 19 (1)(g) guarantee Right to Equality and Freedom to Trade and Business. The petition also states that the RBI ruling will not only eradicate the the blockchain industry in India, but also hinder any advances in technology.

Tiwari says he felt compelled to take help from the law and was confident that it would help. “When I heard from people and some of my friends, who also work in the blockchain industry, they are also frustrated with this decision that the RBI has taken right now, because it will stop the entire ecosystem from growing,” said Tiwari. “Banning is not a good option for the entire ecosystem. We need to put some regulations instead of banning the virtual currencies, because right now the cryptocurrency ecosystem is growing day by day globally, and I think we should take a step forward and lead the way,” he added.

The RBI banned Indian citizens from buying Bitcoins as part of an announcement made in its First Bi-monthly Monetary Policy Statement for 2018-19, in the Statement on Developmental and Regulatory Policies April 5, 2018.

“In view of the associated risks, it has been decided that, with immediate effect, entities regulated by RBI shall not deal with or provide services to any individual or business entities dealing with or settling VCs (virtual currencies),” the statement said.

Moreover, entities already involved in virtual currencies were categorically told to exit within three months in the Impugned Circular. This had led to panic selling in bitcoins in the country. Also, disruption of banking services caused trouble for bitcoin exchanges like Zebpay, Unocoin, CoinSecure, BuyUcoin and BTCX India. Depositing and withdrawing have become problems for these entities, many of them are considering shifting base to a cryptocurrency-friendly country.

Recently, Ahmedabad-based early-stage cryptocurrency platform, Kali Digital Eco-Systems, also filed a petition in the High Court of India against the RBI guidelines. Some traders have also been campaigning against the RBI, urging it to reconsider its decision on virtual currency.

This article originally ran on The Tech Panda.