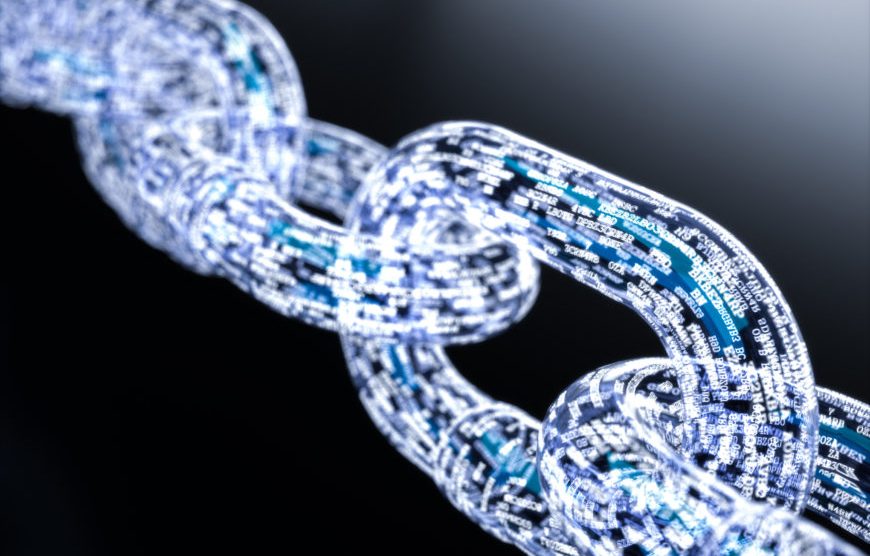 Blockchain technology will soon revolutionize the way we do everything – from the way we go about investment to listening to music and even buying a morning cup of coffee.

Even the film industry is predicted to undergo a transformation, with experts forecasting that blockchain technology has the potential to turn the industry’s current digital piracy and copyright troubles into a thing of the past.

Although big box office film projects aren’t as hindered by the losses in profits from illegally downloaded films, the Indie film industry is much harder hit. Some movies lost close to $2,000,000 in revenue, during the 2014 Sundance Film Festival. For independent projects working on tight budgets, the lost profits directly restrict opportunities.

And two giants in their field – film and tech – have teamed up from across the Atlantic to kickstart a technological revolution for the film industry, by incorporating blockchain technology.

DECENT, a leading innovator in blockchain technology, and Pivotal, an entertainment company, hope to bring the worlds of tech and media together to change them both – for the better.

Though blockchain technology was first used for monetary transactions in the form of cryptocurrency, DECENT is the first company to use blockchain to create a market-ready platform for distributing media content.

The platform makes it possible to store media content across a decentralized network, resulting in fast, secure and controllable transactions between content creators and content consumers, that dramatically reduce the overhead costs of each transaction. This is because blockchain technology eliminates the need for third-party authorization as the system creates a ledger of all transactions, and prevents illicit transfers.

The platform essentially hands the power back to the artists who create content, and ensures fair compensation and increased creative freedom while eliminating the old industry go-betweens.

“I sought out DECENT because we share a common vision- to restore value to creative artists who are the lifeblood of entertainment.”

DECENT’s founder and executive director, Matej Boda, added: “Amorette and her team offer a breadth of expertise in delivering smart, strategic, and forward-thinking campaigns to a global audience.”

Entertainment company Pivotal, who have a philosophy of adhering to artistic independence, distribute content across a global audience.

The two showed their alliance by attending The Gotham Independent Film Awards in New York – “The Oscars” of independent film on Monday.

The partnership will pave the way for future innovative partnerships and is a testament to the entertainment industries’ growing awareness of its need to evolve with the times and offer an innovative solution to the industry-wide problem of piracy and copyright enforcement.

Which means that hopefully soon, artists and directors will have full independence and will be able to manage their assets and rights in a fully transparent world, and continue to create the content we enjoy.

Trust no one: the story of Blockchain and Bitcoin
The systems, securities and solutions behind your everyday transactions