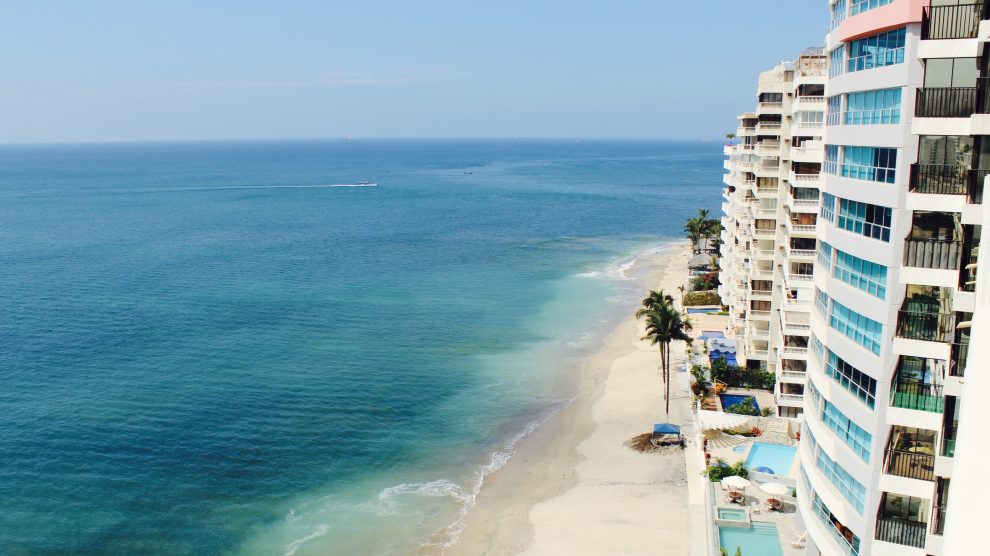 It may come as no surprise that you can buy a variety of odd items and services with Bitcoin. From Pizza to a funeral or even a college degree. If you got the Bitcoin, it’s all yours. And if your digital wallet is big enough, you can even buy a swanky Dubai apartment.

Although, if Dubai doesn’t interest you, there’s good news, a growing number of startups, websites, and property owners are accepting bitcoin as a form of payment. Perhaps Miami might be a more desirable location? Well assuming you have 17.7 bitcoin, no problem. As Bitcoin Real Estate demonstrates, there is no shortage of homes if you want to pay with bitcoin.

In some cases, you could even stand to gain money on your investment. At least this was the unexpected finding after one Californian man bought a house with Bitcoin and accidentally made $1.3 million in the process. However, Bitcoin is doing far more for real estate than dishing out unexpected gains. For one San Francisco startup Bitcoin could be the answer for complicated overseas property deals.

Propy gives users the ability to buy and sell unique homes all over the world in bitcoin, mitigating traditions issues when buying property overseas. For example, according to PRNewswire, Michael Arrington, TechCrunch founder, and Propy investor, used the platform in September to buy an apartment in Ukraine.

However, the notion to use this cryptocurrency is a very novel idea for many buyers, planting seeds of doubt in the minds of some. But for younger generations, this could change.

“Our buyer has evolved, they’ve moved from mom and pops to young people who want to pay with various forms of payment,” said Ben Shaoul, president of Magnum Real Estate Group, reports CNBC. “Cryptocurrency is something that has been asked of us — ‘Can you take cryptocurrency? Can we pay that way?’ — and of course when somebody wants to pay you with a different form of payment, you’re going to try to work with them and give them what they want, especially in a very busy real estate market.”

As Bitcoin moves more into the limelight, we are likely to see more conventional, and unconventional, purchases operate using these cryptocurrencies. In doing so, they might also provide solutions to previous issues surrounding industries such as real estate, allowing for more streamlined processes.

Buffet, Dimon & Shiller: what the established economists don’t understand about Bitcoin
Monero: The cryptocurrency succeeding by returning to crypto-roots