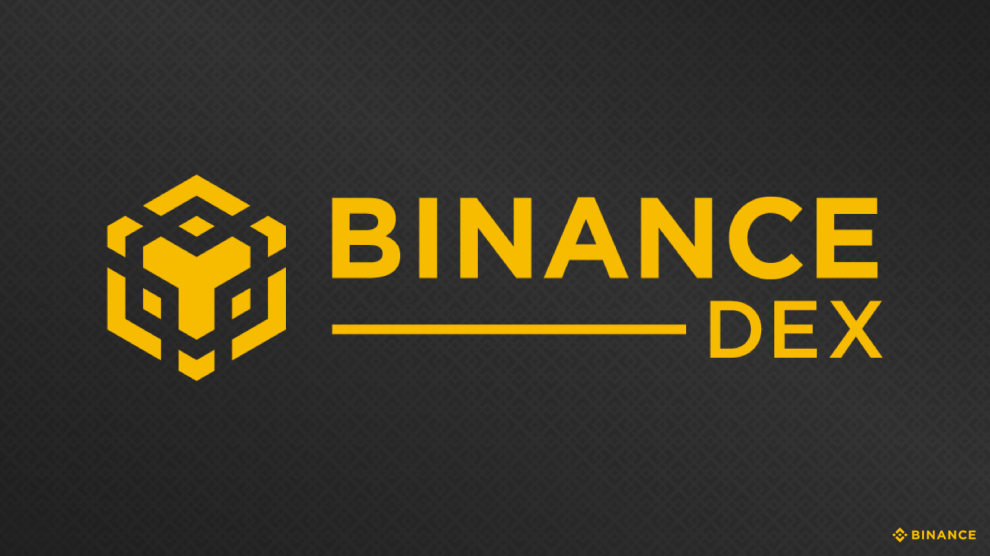 Binance has revealed that its much anticipated decentralized exchange – Binance DEX – will support hardware cryptocurrency wallets from the moment of its launch.

Below that comment was a picture of a Ledger Nano hardware wallet with ‘Binance Chain’ featured on the display.  Binance CEO Changpeng Zhao replied shortly afterwards with the following:

“Binance DEX will support hardware wallets from day one of launch.  So that you can be sure your private keys never leave your device.”

It has not been confirmed specifically which hardware wallets will be compliant but it’s highly likely that the most well known wallets such as Trezor, Ledger Nano and KeepKey will be supported.

When interviewed at the Binance conference in Singapore last Monday, Zhao confirmed that the company is working towards the launch of the Binance DEX.  In terms of the objective of the project, Zhao said that it wouldn’t be a case that it would compete with the current centralized exchange offered by Binance.  Zhao sees them as addressing different user groups with different needs.

“I don’t think it competes at all”, he said.  “There are three categories, really.  There are people who use FIAT to crypto centralized exchanges and there you can’t decentralize anyway because with the banking relationship – you just can’t do it.  Then there are people who are using crypto to crypto centralized exchanges because there is very high liquidity, faster systems, etc.  And the exchange takes care of the security.  You’ve got to rely on the exchange”. . .”And then there are the guys who want to control their own private keys, who want to be more anonymous.  Most of those guys are heavy power users,” . . .” they want to use DEX.”

Zhao feels that it’s a case of offering different solutions to different people.  He explains that it has always been the company’s approach to allow the market to choose and to cater to the needs of the market on that basis.  Whilst everyone chooses centralized over decentralized exchanges right now as they are bigger, faster and with greater liquidity, the Binance CEO believes that most accept that decentralized exchanges are the future.

Binance chain will be the native chain of the new Binance DEX.  With that, an entity can issue its own tokens on it.  Zhao feels that it will make sense for many of the Ethereum based projects currently using ERC20 tokens to migrate across to Binance chain.  His rationale here is that fees are much less comparatively whilst transaction confirmations can be achieved in 1 second.  He confirmed that he is aware of a number of significant projects who are in the process of doing exactly that.  There are certain features on the Ethereum platform outside of just token issuance which Binance chain cannot match however, given that the former utilizes smart contracts.

The company provided this initial demo of the platform back in August, followed by a second update by the Binance DEX development team in December.  There is no full confirmation of the launch date although Zhao has suggested it will be launched soon.

This development comes only days after Binance confirmed that it was entering the ‘over the counter’ (OTC) trading market with the launch of its own OTC trading desk. The move is certainly part of a trend in the industry.  Circle were an early pace setter in OTC – achieving a $24 Billion OTC trading volume in 2018.  Following its lead, Coinbase and Bittrex are following suit.

Now it seems Binance is joining the fray albeit it had gained some previous exposure to the OTC market back in November through a $3 million investment in U.S. based Koi Trading.  Binance feels that it offers more than its rivals in terms of OTC trading given that it specializes in crypto to crypto trading across more than 80 cryptocurrencies.  The company promise quick and simple settlement processes whilst claiming to have a broad and diverse client base to act as an effective distribution platform.

The unit price of the Binance native token – BNB – has risen in recent weeks.  At the time of writing, it has achieved the twelfth position in cryptocurrencies ranked by market capitalization according to coinmarketcap.com.  There’s no doubt that recent developments have played their part in that upward trajectory.