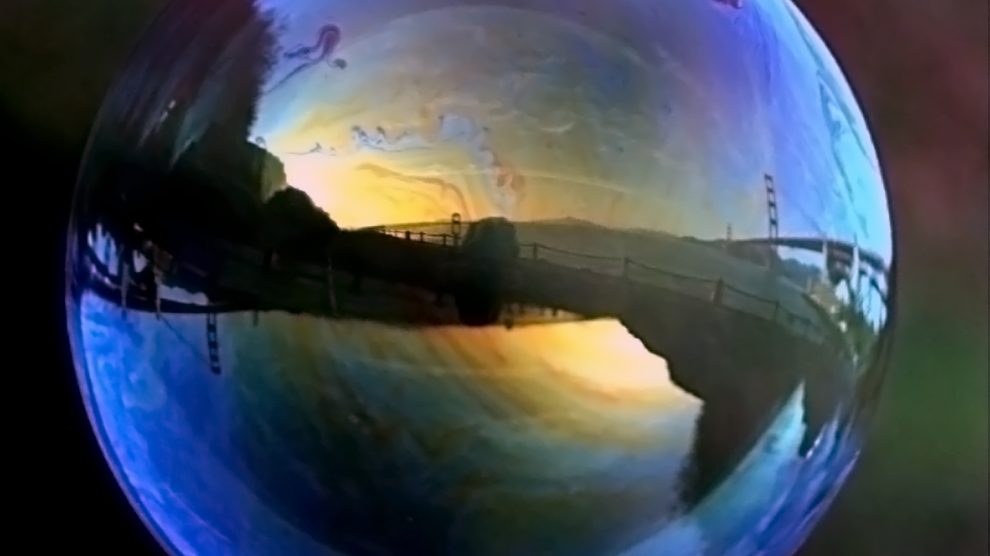 The last two months have seen bitcoin’s value skyrocket to the point where big banks and government regulatory bodies have had their heads shaking in disbelief.

Many are certain that the bubble’s about to burst. With the trend following a number of other meteoric rises, like Tulip fever and the dotcom bubble, many are in search of the cause of bitcoin’s spike which could come from a number of places.

In Japan, for example, bitcoin isn’t just loved – having come a long way in stature among sceptics since its Mt Gox days, it is essentially rolled in seaweed, sliced and served on a platter there. It enjoys such popularity that some employers have even begun incentivising employees who choose to have their salaries paid in the cryptocurrency. So it comes as no surprise that the top theory among experts is the big bitcoin rise is caused by traders, many of whom are men between 30 and 40 years old.

Currently yen-dominated, over 40% of trades occurring appear to be from Japan (according to a Dec 11 Nikkei report cited by the bank) and nearly 80% of foreign-exchange trading accounts are held by men in this demographic.

But Deutsche Bank floated the idea that, rather than blame Japanese men in their prime, it’s the Japanese retailer that’s behind the rise of Bitcoin over the last few months. Bloomberg ran wild with the idea, coming to the conclusion that the Japanese housewife, pejoratively referred to as Mrs Watanabe, is postulated to be behind the increase as  ‘retail investors are shifting from leveraged foreign-exchange trading to leveraged cryptocurrency trading,’ according to a team led by Masao Muraki, a global financial strategist at the bank.

Increased calls for regulation from their neighbours have meant that the world’s largest cryptocurrency has had a better time of things in, as yet, unfettered Japan. Both China and South Korea have knuckled down on Bitcoin and other cryptocurrencies citing worries like fraud, tax evasion and money-laundering. India is considering the same. But this hasn’t meant that the cryptocurrency has been suffering in more restrictive climates. According to Fortune magazine, ‘peer-to-peer trading rose more than 2,000 percent in dollar terms this year [in China].’

The regulations reflect a growing scepticism in Asia that has been challenged by cryptocurrencies like Vietnam-based Remitano that caters to the English-speaking world as well as southeast-Asian nations like Malaysia, Cambodia and China and purports to prevent fraud and scamming amongst the bitcoin community. CEO Dung Huynh stated that “Bitcoin fraud is a problem that is deterring people from partaking in this exciting market, hampering its overall potential. At Remitano, we want to fix that.”

Liberal economist John Maynard Keynes famously stated that the fundamental underpinnings of an economic system is not only unknown but unknowable. If there’s ever been a 12-month-period where we know less about the world–be it the politics of persuasion, reason or empathy–it might just be the time span where the world’s largest economy voted in a reality-TV star and Europe decided tip over hard right (again).

In an age of cryptocurrenncies, where our initial scepticism is now being met with by equal amounts of awe and fear, we just might all be Keynsians now.

Bitcoin Futures: Looking back at the Next Step in Bitcoin Investment
Government’s getting closer to controlling cryptocurrency? Britain’s spy agency weighs in