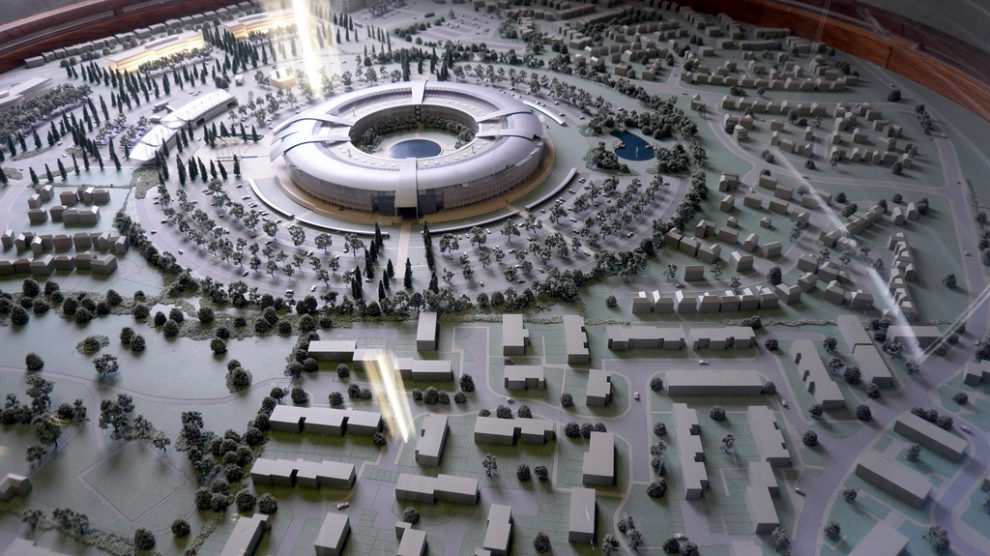 The whole idea of Bitcoin – and other cryptocurrencies – is that they are unregulated and therefore, governments have little control. An anarchist’s dream, right?

But what if governments – expectedly – want to get in on cryptocurrencies and have some control over them. We’ve seen it already happen in in countries such as China and Vietnam, where their use is prohibited. Now, Britain’s spy agency has said it is monitoring Bitcoin to find out more about the risks associated with the cryptocurrency.

The Sunday Telegraph reported that Government Communications Headquarters (GCHQ) is investigating to see if there are security risks with the digital currency – which has soared in value lately. Chris Ensor, the deputy director for cyber skills and growth at the National Cyber Security Centre (NCSC), an arm of the intelligence agency, told the British national newspaper that they were interested in Bitcoin because it could “affect the country.”

There are currently no regulations in place for Bitcoin in the UK. The currency has made huge gains as of late – its value shooting up from less that $1,000 at the beginning of the year to $17,000 last week. There is worry amongst governments that the unregulated nature of Bitcoin may lead to the collapse of banks or may be used to launder money. And the UK treasury have said that they hope to regulate bitcoin.

“Government regulation should not be something that any legitimate corporation in the industry should worry about,” he told The Bitcoin Mag. “As far as the Blockchain Investment Platform goes – we merely seeks to allow full-time experienced investors and traders to gain credibility, and earn a side-income, while also helping out new inexperienced investors to find ways in which to profit in this rapidly growing market.”

“Creating such a platform will prevent investors from becoming victims of ponzi schemes, fake coins, and fraud funds. “On the contrary, Governments seek to regulate cryptocurrencies to decrease the amount of people sending money to scams, tax evasion, and illegal actions such as the purchase of illicit goods.” The NCSC told the Telegraph that mathematicians were being used to explain to civil servants the complex nature of the currency.

And rightly so. The complex currency is currently taking the world by storm – with some going crazy over investing – the people in charge are starting to get worried. With governments racing to find out more about the currency, or downright ban it, only time will tell if this currently unregulated cryptocurrency will remain just that – unregulated.

Who’s behind the Bitcoin bubble?
Is Bitcoin’s Current Value a Dotcom-like Peak Before a Reset?