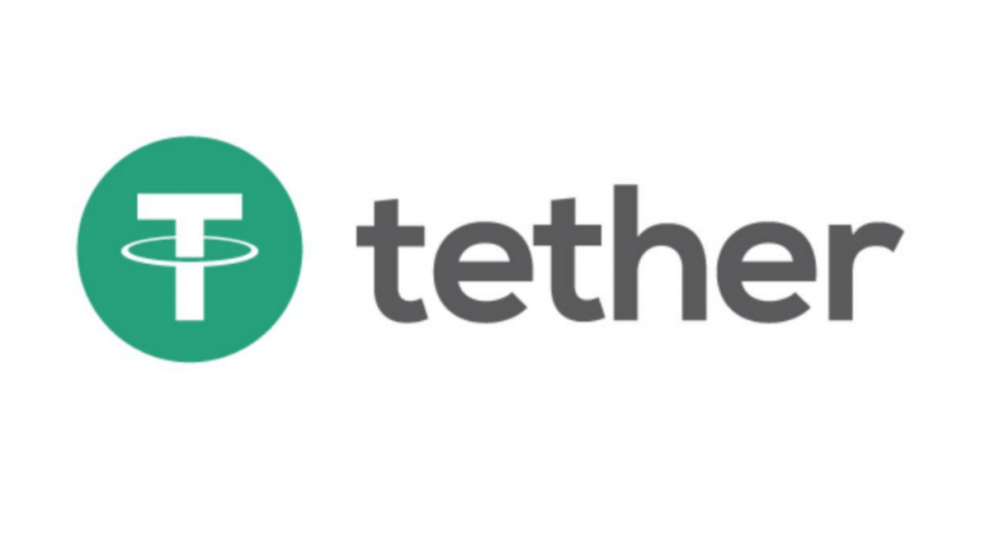 Stablecoin Tether (USDT) has announced that it has found a new banking partner.  In a statement released on Thursday, the company confirmed that they would now bank with Deltec Bank and Trust, a 72 year old bank headquartered in The Bahamas.

There has been an ongoing cloud over both Tether and it’s sister company, Bitfinex. It has been the subject of ongoing speculation with regard to whether the company has the dollar reserves to back up the cryptocurrency.

The company have made a couple of attempts at clearing up the issue since it ended it’s relationship with auditing firm, Friedman LLC. Earlier this year, its lawyers reported that it had adequate reserves.  However, the information supplied did not confirm that to be the case for the duration.  Furthermore the vetting amounted to an unofficial audit which did little to dispel the rumors.

It’s interesting given this backdrop that Tether included a copy of a letter from Deltec with their recent statement, confirming the amount of funds on deposit:

It’s unlikely that this will do much to mollify the crypto-community.  Whilst the company previously had their lawyers verify the amount of funds on account, the point made by many in the community is that it only confirmed the amount on account at that particular moment.  It did not show a complete record of deposit holdings over the duration.  It would seem that given the ongoing controversy, nothing short of a completely verifiable audit will remove the uncertainty with regard to Tether’s finances and the stability or otherwise of it’s stablecoin as a direct consequence.

A few weeks ago, Tether and Bitfinex were left without banking facilities.  It’s not known if their previous bank pulled the arrangement or Tether.  Either way, Bitfinex had to withdraw the facility of depositing funds for a number of days.  It is understood that Noble Bank – Bitfinex/Tether’s banking partner until recently – has put itself up for sale.

Last month there were concerns about the stability of the U.S. dollar pegged stablecoin when it’s value plummeted to as low as 85 cents.  Many speculated that it was going to collapse.  A number of other stablecoins were added to exchange listings at that time.  Many believe that this was a reaction to the Tether situation.

It’s clear from their statement that Tether are overtly aware of the negative sentiment and concern held amongst the greater crypto-community surrounding their business practices.  The statement reads:

“The acceptance of Tether Limited as a client of Deltec came after their due diligence review of our company. This included, notably, an analysis of our compliance processes, policies and procedures; a full background check of the shareholders, ultimate beneficiaries and officers of our company; and assessments of our ability to maintain the USD-peg at any moment and our treasury management policies. This process of due diligence, was conducted over a period of several months and garnered positive results, which led to the opening of our bank account with this institution. Deltec reviews our company on an ongoing basis.”

Tether are at pains to demonstrate that it’s credentials hold up to scrutiny.  However, given the financial service provider – client dynamic that exists between Deltec and Tether, it’s unlikely that the majority of stakeholders in the cryptocurrency community will accept the ‘due diligence’ of a niche bank in assessing what amounts to a very lucrative customer.

The statement goes on to clarify that Tether is registered with the Financial Crimes Enforcement Network of the U.S. Department of the Treasury.  Furthermore, it states that the company applies high standards with regard to the implementation of Anti-Money Laundering (AML) and Know Your Customer (KYC) procedures.  It would appear that it is going out of its way to dispel rumors that the company facilitated people in laundering money.  Furthermore, that Tether was implicated in market manipulation in 2017.

Well known social media presence and perennial Bitfinex/Tether critic, ‘Bitfinex’ed’, took to twitter to draw attention to the Deltec letter and the fact that it was signed yet the signee remains unknown.  Similarly, other participants on his twitter feed ridicule Tether in their questioning of the validity of the letter: 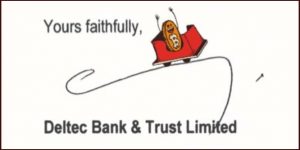 The story thus far of Tether’s journey in the crypto-space has been a colorful one at the very least.  No doubt there will be further twists and turns in the months ahead.  Whether it can reclaim it’s credibility as it appears to be desperately trying to do remains to be seen.