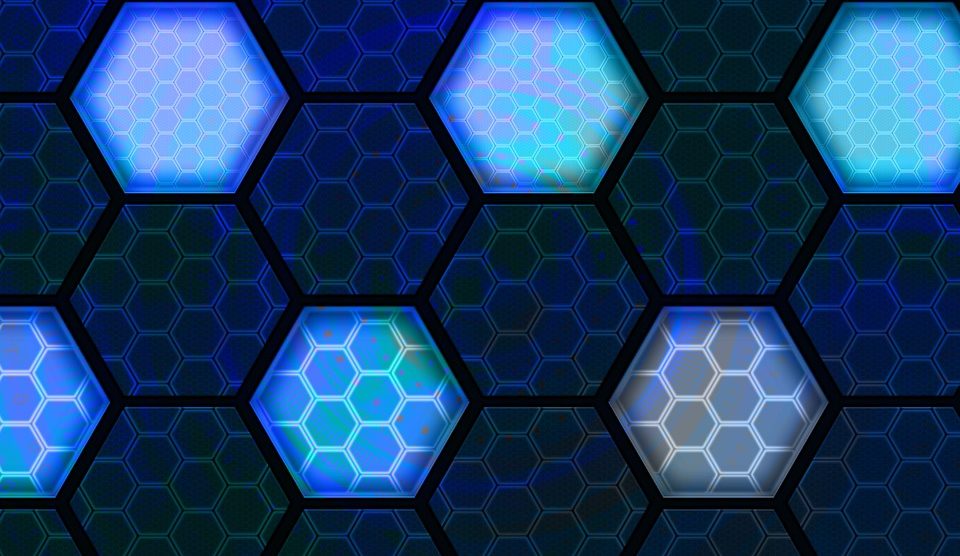 SAP announces that it has started building a blockchain consortium with seven founding members, including Hewlett Packard, UPS, Intel, Airbus, Amkor, and Flex.

To expand and accelerate global adoption and best practices of blockchain in the transportation industry, SAP has started a global blockchain consortium according to an announcement made yesterday that was highlighted by the launch of  new products and partnerships to enable enterprises to become more intelligent, with expanded capabilities from advanced technologies such as conversational artificial intelligence (AI), blockchain, and analytics.

According to SAP, “Consortium blockchains are considered to be ‘permissioned blockchains’ and are best suited for use in business,” and, “in a consortium blockchain, the consensus process is controlled by a pre-selected group – a group of corporations, for example. The right to read the blockchain and submit transactions to it may be public or restricted to participants.”

The aim of the blockchain consortium is to push for industry standards, drive open and technology-agnostic business networks, and lead the conversations on important topics like governance for data sharing and approaches for specific industries.

According to Deloitte, “Any company seeking to capitalize on blockchain’s potential to increase operational efficiency and enable new business models and client solutions should consider joining or forming a blockchain consortium while heeding the lessons from the first generation of consortia. In particular, adequate funding, robust governance, and commitment from key companies are critical.”

Over the past two years Microsoft has been collaborating with Webjet on a working blockchain initiative in the hotel distribution industry, Rezchain, which was launched in February.

The Microsoft Commercial Software Engineering (CSE) team worked with Webjet to develop a private ethereum consortium that called for connecting each party’s Ethereum network to form the consortium.

Ethereum Co-Founder Vitalik Buterin explained in 2015 that “a consortium blockchain is a blockchain where the consensus process is controlled by a pre-selected set of nodes; for example, one might imagine a consortium of 15 financial institutions, each of which operates a node and of which 10 must sign every block in order for the block to be valid.”

The Microsoft CSE team was able to overcome the complex task of enabling Ethereum nodes to discover and peer with one another.

“Consortia will play a central role in the commercialization of blockchain technology in every industry,” and according to Deloitte, “We can expect dozens more consortia to form in the next two or three years.”