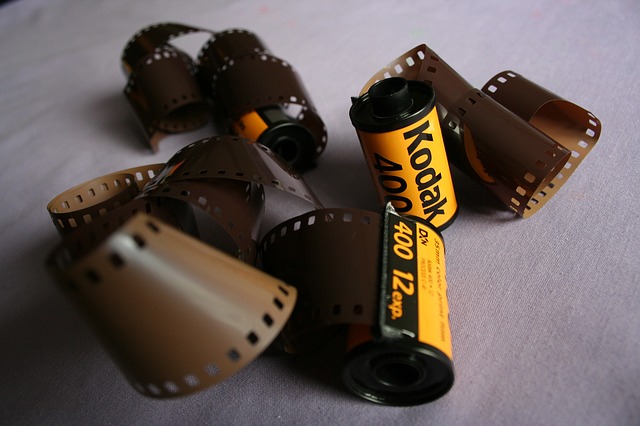 Photography company Kodak has launched its own cryptocurrency – causing its stock price to skyrocket.

Kodak’s cryptocurrency is is called KodakCoin and will be for photographers. It will create an encrypted ledger of rights – the KodakOne rights platform – for snappers to register new and old work. Partnering with WENN Digital, they aim to make payments quicker and professional and amateur photographers will be able to sell their work through the blockchain.

CEO Jeff Clarke said: “For many in the tech industry, ‘blockchain’ and ‘cryptocurrency’ are hot buzzwords, but for photographers who’ve long struggled to assert control over their work and how it’s used, these buzzwords are the keys to solving what felt like an unsolvable problem. Kodak has always sought to democratize photography and make licensing fair to artists. These technologies give the photography community an innovative and easy way to do just that.”

“Subject to the highest standards of compliance, KODAKCoin is all about paying photographers fairly and giving them an opportunity to get in on the ground floor of a new economy tailored for them, with secure asset rights management built right in.”

Immediately after the news was announced, Kodak’s stock shot up by 44 per cent.  The American company is one of a number of companies that have publicly talked about cryptocurrencies or blockchain, causing their stock value to shoot up. Last month, fintech company LongFin saw a huge surge in interest after it announced it was buying a blockchain company.

While another US company, Digital Power Corp., saw its shares surge after it said it would mine cryptocurrencies. Whether the surge in interest will last remains to be seen, but one thing is for sure – investors are going crazy for cryptocurrencies. KodakCoin’s coin offering opens at the end of January and will be open to US, UK, Canadian, and other investors.