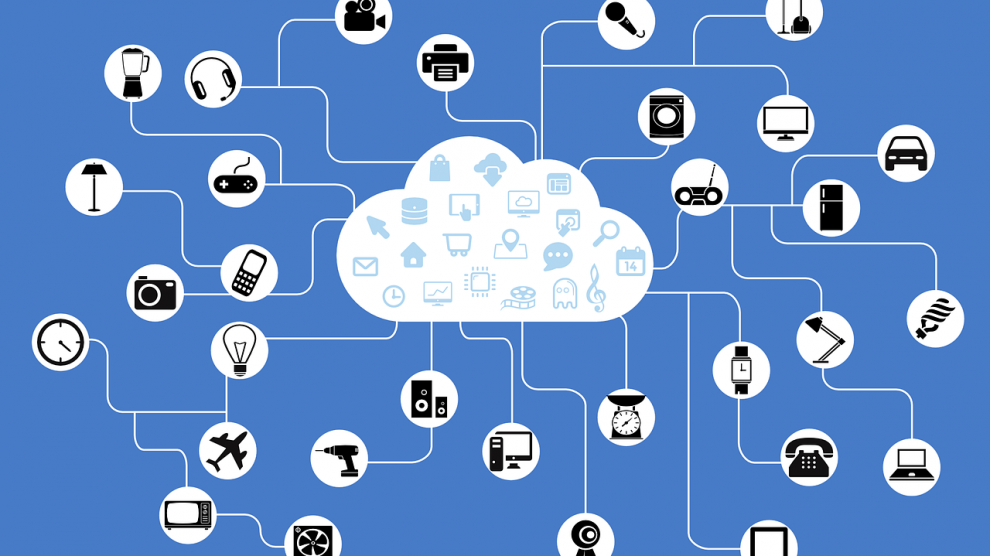 Recent developments in the IOTA (MIOTA) camp are far from positive. Last Wednesday, leading IOTA developer Sergey Ivanchelgo leaked a chat transcript which featured members of the IOTA board. Ivanchelgo – also known as ‘Come-from-Beyond’ in development circles – appeared to be disenchanted with internal workings amongst the board of IOTA. This led him to release the chat transcript to the public.

The dispute centered around the insistence that Ivanchelgo and fellow co-founder Sergei Popov should be elected to the board. David Sonstebo (also a co-founder) appeared to be strongly in favor of having the two joining the board. The crux of the discord seems to center largely on a rather acrid dispute between Ivanchelgo and board member Dominik Schiener.

Schiener appears reluctant to have them join the board – asking on several occasions what it is they will do on the board. Whilst it’s otherwise established that they should join, Ralf Rothman (board member) clarifies that there is a legal issue and that a change in the IOTA Foundation’s statute would be required to facilitate such a move.

There seems to be considerable tension between Ivanchelgo and Schiener as the former asked for Schiener to be removed from the board. Ultimately, Ivanchelgo gives a one-hour ultimatum to start the process to facilitate their appointment to the board. Schiener claims that he’s being threatened, says he’s done with the conversation and the matter has ended acrimoniously.

Shortly afterwards – with Ivanchelgo having released the chat transcript – in an attempt at damage limitation, the IOTA Foundation released a statement saying that Ivanchelgo had withdrawn his request to have Schiener removed from the board and that a Memorandum of Understanding would be signed subsequently to allow them to take their places on the board. Consequently, the Memorandum of Association was signed.

Whilst the cryptocurrency market has been in turmoil in recent days when it comes to altcoins, there’s no doubt that these events have inflicted even greater damage to IOTA’s cause. Within hours of the publication of the transcript, IOTA’s price fell 10%. As it stands at the time of writing, it’s down 40% since that event. All altcoins have suffered but IOTA seems to have fared much worse.

It’s not unusual to have board members at logger heads in any company. However, it is beyond unprofessional for such conflict to play out in the public realm. Investors depend on board members to drive project forward. This does not bode well in the case of IOTA. For an entity with a market capitalisation of $1.2 Billion, there would be an expectation of a strong, unified leadership team.

IOTA promises much and its potential seems huge should it fulfill its objectives. It was established with the Internet of Things (IoT) and the “machine economy” in mind. Zero-cost transactions and uninfluenced by miners, as end users confirm transactions as they utilise the network: These are a couple of the advantages that IOTA offers.

It has been designed to run on the smallest of electronic sensors – of which there are going to be billions as the IoT progresses further.  IOTA have set themselves the objective of providing the universal protocol for the IoT. This is part of the reason for setting up as a non-profit foundation in Germany, one of the most regulated environments.

However, there’s a substantive body of work to be completed – with technical hurdles to be overcome – before it comes anywhere close to a successful outcome. Like most altcoins, it’s an uphill battle. However, under such circumstances to have disharmony amongst the IOTA leadership team is yet another cause for concern.

Cryptocurrencies are at the cutting edge of technological innovation currently. Additionally, its leading figures seem to be more ideologically driven than those in other fields. Many of the leading people at the top of the various projects are technologists rather than experienced business people. I don’t think it’s a stretch to consider that this is central to the recent occurrences amongst the IOTA leadership.

The events at IOTA are not unique in the crypto world. The bitter conflict between leading developers of the Bitcoin project led to a well-documented split – culminating in the formation of Bitcoin Cash (BCH) last year. The lead up to this fork and indeed, the ongoing rivalries between the two competing projects ever since has been quite toxic. It would be safe to assume that the bitcoin project would have progressed much further forward without all the time and energies expended in this bitter conflict.

Reports emerged last week that leading Bitcoin Cash (BCH) developer, Amaury Sechet, was banned from BCH Slack channels. Sechet was vocal in putting forward a consensus solution that didn’t have the backing of other BCH leadership figures. Sechet had collaborated on the BCH project from the outset and had worked on many of its most important improvement processes. Some within the BCH community voiced their criticism – with the suggestion that this move lacked maturity – something that certainly resonates with recent events at IOTA.

Following an ICO in 2017, cryptocurrency Tezos (XTZ) raised $232 Million only to descend into infighting which almost scuppered the project completely. The founders placed too much power over the project in the hands of Johann Gevers when appointing him President of the Tezos Foundation. It took twelve months of litigation to decouple Gevers from the project. All the while the project simply ground to a halt and floundered.

There is no doubt that internal conflict can cause untold damage to a project. Many of these projects – IOTA included – would have set out from humble beginnings. However, their market capitalisations reflect a serious level of investment. With that, a higher standard is needed in terms of how conflict is managed and dealt with. A maturity and professionalism is demanded in terms of the actions taken by Crypto project management teams. IOTA have a body of work to do if they are to realise their ambitions and the coming months will reveal if they have learnt and moved on from this episode.