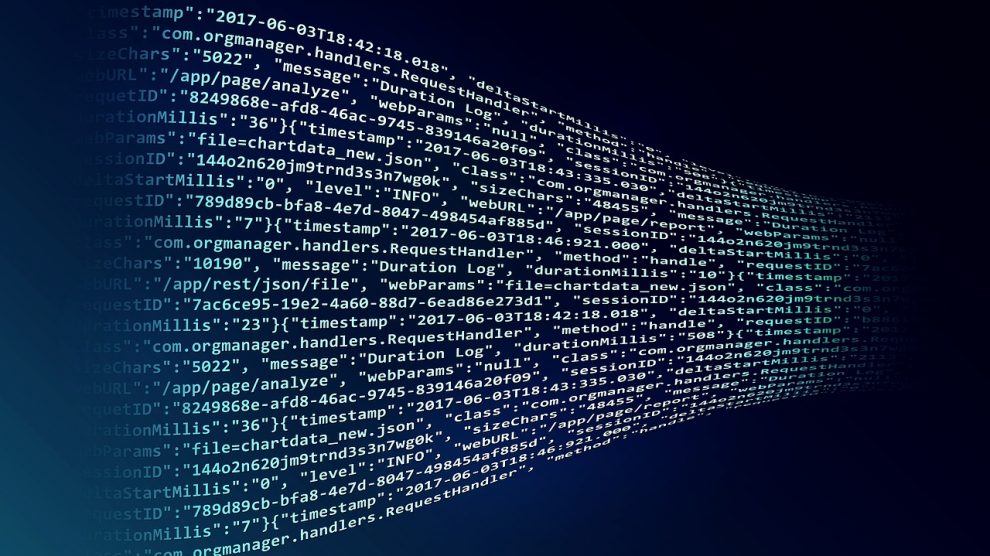 Concern has arisen in recent days over the extent and nature of the cryptocurrency holding of crypto-mining giant Bitmain. Ahead of a proposed Initial Public Offering (IPO), information contained in Bitmain’s Pre-IPO Investor Stock Deck showed a holding of 71,560 Bitcoin (BTC) in Q4 2016 reduced to 22,082 by Q1 2018. In the same timeframe, Bitmain’s holding of Bitcoin Cash (BCH) increased to more than 1 million coins.

It’s believed that Bitmain was betting on the success of Bitcoin Cash. If so, it’s likely that all of these purchases of the currency happened closer to the time of its launch in August 2017. The debate around that time was such that miners preferred to see bigger block sizes (which Bitcoin Cash delivered on). Were Bitcoin Core to progress towards a layer 2 solution like Lightning Network, it would potentially jeopardise the extent of miners profitability.

It’s also possible that the accumulation materialized as Bitmain had forced the miners in their mining pool to pay in BCH whilst presumably having to cover many of their own business expenses with payment in BTC and USD. This has led some to speculate that Bitmain is heading towards a cash flow issue, and as a direct consequence, an injection of cash is badly needed. Investor and cryptocurrency expert Trace Mayer rowed in on Twitter with his comments:

To compound matters, the extent of their BCH holding when considered against a price decline of that cryptocurrency since May in the region of 70% means that their balance sheet is likely to have taken a major hit in Q2 2018. Within the information presented to potential pre-IPO investors, Q1 results were included whereas Q2 data is absent. In recent days, Bitmain were contacted for comment on the suggestion that they lost an estimated $600 Million during this period but declined to respond.

All of this is implicated in a proposed IPO which is likely to proceed later this year. First mention of a possible IPO came to light in June when founder Jihan Wu suggested in a Bloomberg interview that Bitmain were considering the move in order to raise funds to finance hardware production. It’s also believed that Bitmain have an interest in pursuing projects related to Artificial Intelligence (AI).

Coindesk recently claimed to be in receipt of documents that outline an intention by Bitmain to file for an IPO estimated at a value of $18 billion next month – based on a market capitalisation of between $40-50 billion. It’s understood that ABC Capital Management will underwrite the IPO with the company to be listed on the Hong Kong Stock Exchange.

In April of this year, Bitmain committed to destroying 12% of the Bitcoin Cash (BCH) transaction fee in an open attempt to enhance the price of the coin. Their statement at the time suggested an altruistic rationale for this move:

“Having investors who hold BCH is also a fundamental requirement . . . we believe that they too should profit from the growth of BCH by their continued stake in the Bitcoin Cash ecosystem.”

However, given the information that has come to light in terms of the extent of Bitmain’s BCH holding, it casts doubt as to whether the move at that time was really such a wholesome act but rather colored by self-interest.

At the same time, many in the Bitcoin Cash community have expressed concern over the depth of Bitmain’s BCH holding – which amounts to 5% of the entire BCH circulating volume. Their concerns may be well placed as if Bitmain sought to exit their BCH position, there’s a strong likelihood of a price collapse.

There has been considerable disquiet for quite some time now with regard to the dominant position of Bitmain in crypto-mining – and particularly with regard to Bitcoin. A central tenet of the cryptocurrency is its decentralised nature. However, with Bitmain getting ever closer to a mining rate of 51%, it certainly calls into question whether Bitcoin is truly decentralised at this point in time.

Bitmain initially started out mining Bitcoin. It later diversified into mining Bitcoin Cash (BCH), Litecoin (LTC), Dash (DASH), Siacoin (SC) and more recently, Ethereum (ETH). It gained competitive advantage in the crypto-mining sector as a consequence of its background in hardware. Founded in 2013 by Jihan Wu and based out of Beijing, China, Wu approached Co-founder Micree Zhan for assistance in manufacturing a chip which would mine Bitcoin more efficiently – the Application Specific Integrated Circuit or ASIC chip.

The move proved to be a resounding success with Bitmain currently holding an 80% dominance in the crypto-mining equipment arena. Furthermore, it gets to use the latest chips in its mining operations before others get the opportunity. Up until recently, ASIC mining chips had a very short shelf life – becoming outdated within a matter of months. This has meant that Bitmain have had the upper hand in both arms of their operations – chip production and mining.

With control of an unhealthily large proportion of Bitcoin (BTC) mining and now a dominant coin holding in Bitcoin Cash (BCH), Bitmain appears to have a potential stranglehold over both cryptocurrencies. Data released by BTC.com (owned by Bitmain) earlier this Summer suggested that Bitmain had achieved 42.2% of the overall Bitcoin network hashrate.

In terms of the IPO and this reveal with regard to the extent of Bitmain’s BCH holding, the crypto community will be watching with interest to see how this all pans out for Bitmain, Bitcoin Cash and the industry as a whole.