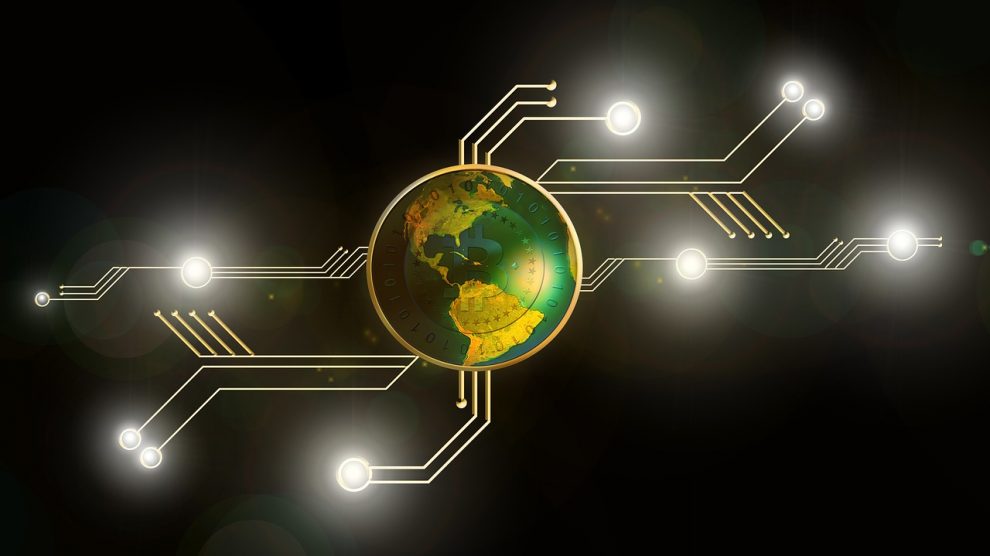 Anyone following developments in the crypto-sphere will be aware of the move towards Exchange Traded Fund (ETF) approval. Current focus has homed in on the VanEck-SolidX Bitcoin ETF – with the SEC having postponed a decision until next month. However, there are no less than ten cryptocurrency-related ETF applications from companies such as Direxion, GraniteShares and Proshares due for decision over the next couple of months.

One way or another, there is a strong expectation of approval of one or more ETFs in due course. With the entry of those ETFs into the marketplace, it’s likely to become easier to trade and settle between fiat money and cryptocurrency with retail investors buying into the fund rather than having to access the digital currency directly themselves.

With such a shift anticipated, the most popular stablecoin – Tether (USDT) – is likely to see reduced volumes. Tether is playing out a controversial role within the cryptocurrency ecosystem. A University of Texas study published in June claimed that Tether accounts for more transaction volume than U.S. dollars currently.

Tether’s leaders have failed to quell sustained allegations questioning the legitimacy of their U.S. dollar holdings – which are meant to be held on account to underpin the currency. There have also been allegations of market manipulation, per an unhealthily close relationship between cryptocurrency exchange Bitfinex and Tether. Even before these controversies arose, Tether came in for criticism from the very outset when the following was unearthed within their terms and conditions:

“Tether reserves the right to refuse to issue or redeem Tether Tokens”.

The uncovering of such a statement buried in the small print did little to instil confidence for many in the cryptocurrency community when first considering Tether.

Reports emerged in January alleging that the U.S. Commodity Futures Trading Commission (CFTC) had subpoenaed both Bitfinex and Tether. In the same month, it became known that Tether and their auditors – Friedman LLC – had dissolved their working relationship with the last known audit having been produced last Fall. In May, Bloomberg reported that the U.S. Dept. of Justice was conducting an investigation into Bitcoin price manipulation. Immediately, the speculation focused on Bitfinex and Tether being implicated.

In an attempt to assuage fears within the crypto community, Tether released a third party report professing their token to be fully backed by U.S. dollars. However, this has done little to instil confidence. The report, which was produced by a firm of attorneys, only showed a U.S. dollar funding account status for one point in time and was in no way tantamount to the production of a bona fide audit. As recently as this weekend, suspicions are being raised as a substantial green candle on the bitcoin chart coincided with $50 million of USDT (Tether) being transferred to the Bitfinex Exchange.

Should significant cryptocurrency/U.S. dollar trading volumes emerge via the traditional trading platforms, Tether may be marginalised. This could benefit retail investors who are currently uneasy with Tether usage and lift a perceived or real threat from the sector overall. Should allegations of market manipulation prove to be true, marginalising the role that Tether plays within the cryptocurrency eco-system will minimise one potential risk to the cryptocurrency market generally. Even if not true, it would still be best for the sector overall if Tether plays an decreasing role as it has simply not done enough to demonstrate that all is above board, which casts doubt over the whole industry.

Notwithstanding potential trade volume on conventional markets, Tether’s role may be further eroded as recent months have seen the emergence of other stablecoin offerings. These range from fully audited coins, algorithmically controlled coins, to asset-backed coins such as Vault.

Pegged 1:1 against the U.S. dollar, Vault will become the first gold backed and fully redeemable stablecoin on the market once it launches this fall. Auditability, legal recourse, and the ability to retrieve in USD or Gold is going to make this more of a workable solution for institutional investors who have not gotten involved in cryptocurrency up until now.

TrueUSD is another stablecoin that has gathered some modest momentum in 2018. Exchange of the token occurs by way of escrow accounts. More significantly, regular audits are carried out by third party auditing firms and published on their website. This provision of clarity so badly lacking with Tether has resulted in TrueUSD gaining some moderate initial traction.

The stablecoin Basis has a novel approach in that it seeks to keep prices anchored to the U.S. dollar by algorithmically adjusting supply. It effectively encapsulates a mechanism for it to act like a central bank with a view towards maintaining price stability. Basis has as yet to be deployed, however, so we will have to wait to see how it stands up in terms of real world functionality.

Another stablecoin – Stronghold – recently became the first venture-backed USD anchor coin to launch on the Stellar (XLM) crypto platform. This project came to fruition following close collaboration with IBM. Of course, this pertains to trading Stellar (XLM) but it’s significant that Tether as the most established stablecoin in the crypto-sphere was not the first mover in this instance.

These are just a sampling of emerging stablecoins that seek to usurp Tether. The coming months will reveal whether they have the capacity to do so and if cryptocurrency traders are sufficiently concerned about Tether to switch to an alternative. However, between the emergence of rival stablecoins and a likely increase in the proportion of cryptocurrency trading volume converted to U.S. dollars in the aftermath potentially of ETF approvals, we may well see Tether play a less significant role in the cryptocurrency sector in the months ahead.