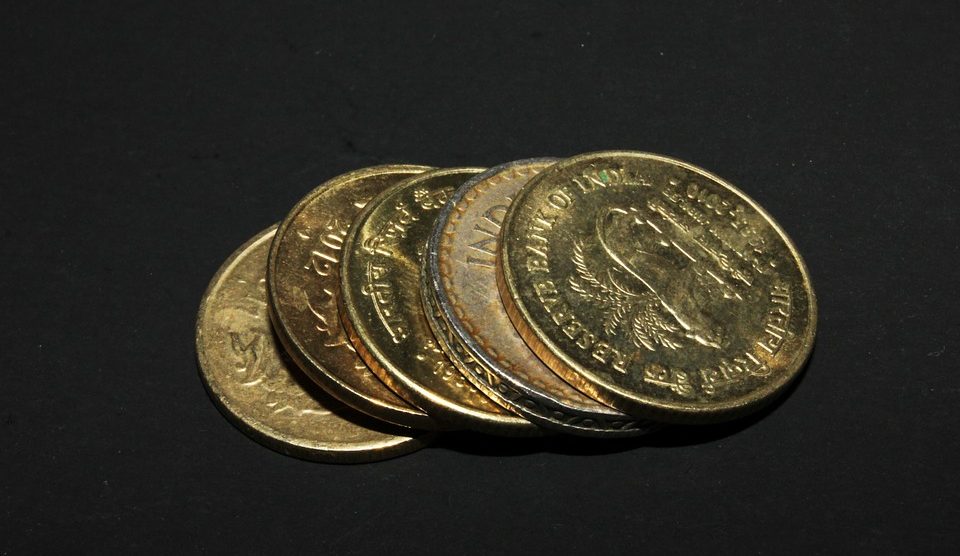 The Indian financial sector is evaluating various ways to stay in control the current trajectory of cryptocurrencies.

In the past year, India has seen a turmoil of internal movement regarding the rise of virtual currencies like bitcoin. They are seen by some as the solution to many limitations of the financial system, but by others, as a threat to financial stability worldwide.

In August, the inter-disciplinary committee appointed by the Department of Economic Affairs submitted a long-awaited report on cryptocurrencies to the Minister of Finance, Arun Jaitley.

The report, containing guidelines for the creation of a regulatory framework concerning cryptocurrencies, had been commissioned in April and missed its deadline by three months. Furthermore, the contents of the report are yet to be publicly released, adding to the expectations around the legal future of bitcoin and other virtual currencies in India.

One of the members of the committee is a representative of the Reserve Bank of India, an entity that recently reiterated that commercial use of virtual currencies is not officially licensed nor authorized in India, and that any individual or company using them is doing so at its own risk and expense, reported the Times of India.

The financial entity continued to warn about possible dangers arising from the proliferation of cryptocurrencies, including tax evasion, money laundering and perhaps even the funding terrorism. Furthermore, it stressed that users are subjected to massive fluctuations in the value of unbacked virtual currencies.

This perspective, however, is not shared by all. These views are akin to “banning a bank because a kidnapper used cash as ransom,’’ according to Amit Jaju, Fraud Investigation & Dispute services Director of E&Y in an interview with Bloomberg.

The strategy of warning against the dangers of virtual currency and downplaying the scope of the phenomenon is much like promoting abstinence in reproductive health policy—it just does not work, people continue to be fascinated by it.

A regulatory framework is more than welcome to prevent some of the unwanted consequences mentioned above. Yet, regardless of what policymakers decide, virtual currencies are not going away. India is in a unique position, after showing economic resilience to the recent demonetization, to continue taking steps toward strengthening its position as a progressively digitized economy, in a move that could pay off in the long term.

This startup uses blockchain to decentralize credit scoring
Bitcoin value based mostly on belief, trust in people behind cryptocurrency startups