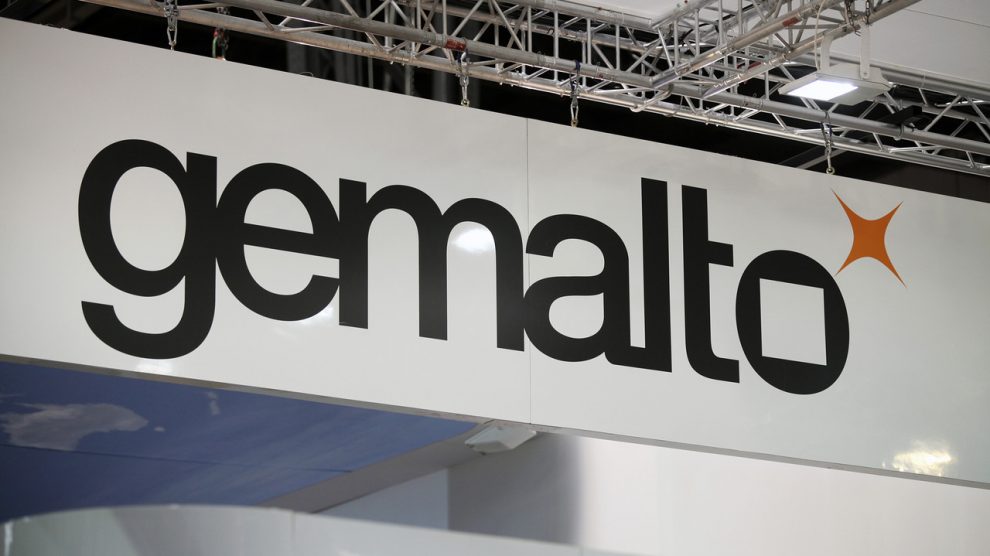 Digital security company, Gemalto, released a report earlier today which suggests that the use of blockchain technology to secure internet of things (IoT) devices has doubled in the past year.

Like the cryptocurrency and blockchain industry, the internet of things is a rapidly emerging technological sector with tremendous potential and implications for the future.  Similarly, both are in need of clear regulatory frameworks so that they have an environment and structure within which they can grow.

Those involved in the IoT sector are seeking to find ways to address the issue of security themselves and it seems they are increasingly using blockchain technology to achieve that.  Whilst blockchain itself is in it’s early stages of development, according to Gemalto, adoption of the technology in securing IoT devices has doubled from 9% to 19% over the past 12 months.

A quarter of the respondents surveyed expressed a belief that blockchain technology would be an ideal solution as far as securing IoT devices is concerned.  Furthermore, Gemalto’s research indicates that 91% of organizations don’t use the technology right now but expressed the view that they would consider using it in the future.

The report indicates that security is a major issue in the industry.  Jason Hart, Chief Technology Officer (CTO) – Data Protection at Gemalto suggested that with the increase in the number of IoT enabled devices, it’s worrying to see that businesses can’t detect if they have been breached.  No consistent regulation is in place to guide the industry.  This is leading to an increasing level of security vulnerabilities and Hart believes this trend will continue unless governments step in and assist the industry by putting the proper parameters in place.  Only 48% of businesses are capable of detecting if their IoT devices have been hacked.

It is for this reason that industry participants are trying to take matters into their own hands through the application of blockchain based solutions.  Hart stated:

“Businesses are clearly feeling the pressure of protecting the growing amount of data they collect and store.  But while it’s positive they are attempting to address that by investing in more security, such as blockchain, they need direct guidance to ensure they’re not leaving themselves exposed.  In order to get this, businesses need to be putting more pressure on the government to act, as if it’s them that will be hit if they suffer a breach.”

Other than blockchain, IoT related businesses are utilizing encryption (71%), password protection (66%) and two factor authentication (38%) in an attempt to secure their devices.

Gemalto is well known in the field of digital security.  It’s worldwide presence means that it operates out of 114 offices, employing 15,000 people.  The company produces secure software and biometric and encryption based solutions.  Its security solutions span payment to enterprise security and the internet of things.