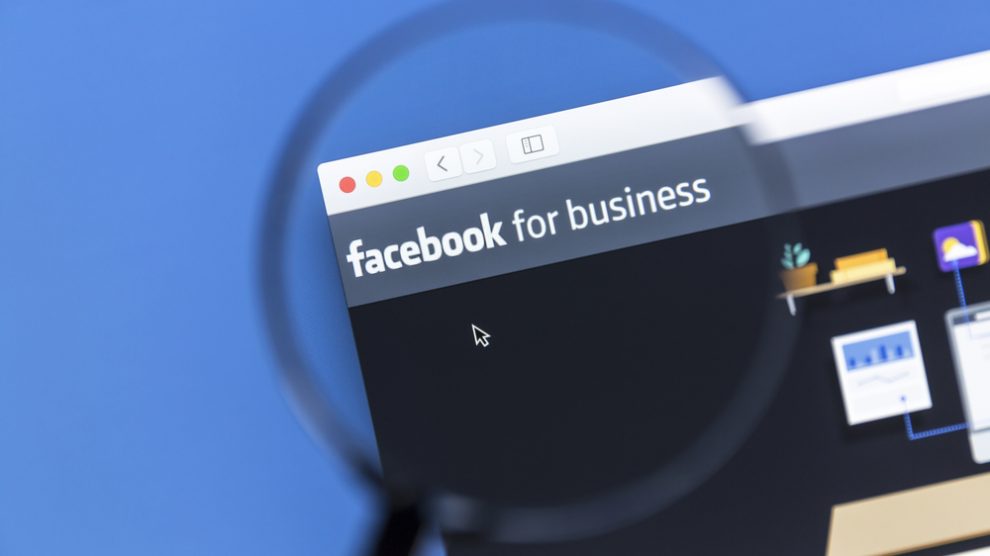 To the ever-present question when dealing with what to ban on social media in any form always comes down to line-drawing. Walt Mossberg, the legendary Silicon Valley reporter, recently posted a series of tweets where he discussed Facebook’s potential future as a platform, how it could be used, and how they could leave the current security debacle with their hide intact.

The problem with such a suggestion, lest it need pointing out, is how do you define “politics”? You have a platform on which thousands of posts are being submitted all over the world per second (I assume it’s that often, if it isn’t the point is it’s too much for any human team to keep up with) and somehow we have to make sure no politics gets posted. Across the world. Across cultures. With regard to satire and irony and subtlety and euphemism. How in the name of all algorithms does one produce something which can deal with such complexity and get nothing wrong – as we so demand?

When Facebook, Google, and then Twitter banned cryptocurrency advertisements most people assumed that would be fairly straightforward, that it would not affect them, and that the world of cryptocurrencies was discrete enough not to affect much else. But alas Facebook cannot even do something this simple without missing the mark.

I am now in the unfortunate position of having to report a significant point and having to refer to my own publication in doing so. This publication, thebitcoinmag.com, is not big. We are a young publication with stats all pointing in a healthy direction, but we have only been around a few months and as such our readership is not large, and our social media following is limited. In order for scrappy upstarts like us to get in amongst the discussion we need to advertise on social media, we need to boost our posts. If we’re not able to do so then you – dear reader – are stuck with the establishment and no more.

We report on the world of cryptocurrencies, without bias, indeed many of our readers will know that we take a fairly skeptical stance towards the crypto-hype prevalent on Reddit and Twitter. There are some mighty slow-balls commenting in this space. Alas, we are not allowed to advertise our publication on Facebook. We tried, and received the following – probably automated – message:

“We do not allow ads that promote financial products and services that are frequently associated with misleading or deceptive promotional practices, such as binary options, initial coin offerings, or cryptocurrency.

“This policy is part of an ongoing effort to improve the integrity and security of our ads, and to make it harder for scammers to profit from a presence on Facebook. You can learn more about it here.“

So, to Walt Mossberg – someone not worth disagreeing with – I would point to this simple example of a publication such as ours, commenting on a world of finance and economics, incredibly important to the forward motion of modern economies, and in such regard the users of Facebook are deprived such commentary and reporting.

The tech industry does not have the mechanism to prevent some of the simplest and easily defined spheres from corrupting online discussion without a negative effect on well-meaning entities. The solution for this is not simple, and the implications are not insignificant.