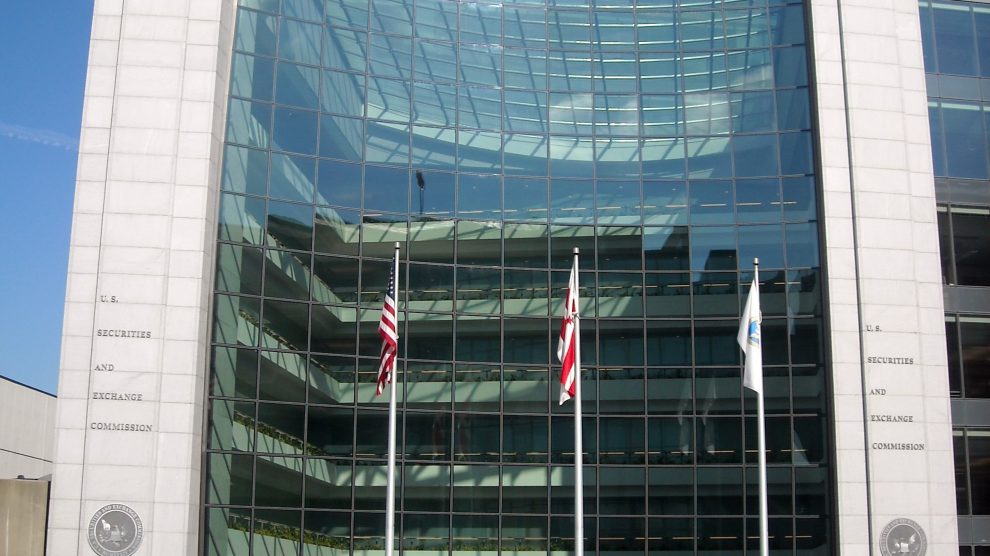 Bitcoin’s price took another dip yesterday, falling by roughly $1,000 from around $10,700, at the lowest troughs the dip amounted to over 10%.

The catalyst for the drop came from Asia, where Japanese authorities suspended two exchanges and ordered business improvements at five others. At Bit Station authorities, one of the suspended exchanges, authorities uncovered a manager using for personal purposes. While improvements were ordered at Coincheck after a hack caused the loss of $500 million worth of Nem’s xem coins.

Further news came from Hong Kong where rumours circulated that Binance accounts had fallen prey to a phishing attack. Though this was later debunked as just a rumour.

Binance hack is a rumor. @cz_binance confirmed all funds are safe and nothing out of the ordinary has happened. Buy the deeeeeeeeep! https://t.co/GUGlho5JQu

More pressingly the SEC issued a statement to say that crypto exchanges must register with the agency, whose statement said:

“If a platform offers trading of digital assets that are securities and operates as an ‘exchange,’ as defined by the federal securities laws, then the platform must register with the SEC as a national securities exchange or be exempt from registration.

“The SEC staff has concerns that many online trading platforms appear to investors as SEC-registered and regulated marketplaces when they are not. Many platforms refer to themselves as “exchanges,” which can give the misimpression to investors that they are regulated or meet the regulatory standards of a national securities exchange.”

This seemed to come as a surprise to most of the crypto community who thought, after the SEC and CFTC senate hearing last month, that the tone was cordial enough to be let off the hook. But as The Bitcoin Mag reported at the time, while the tone was cordial the content of the statements staked at a clear tendency towards regulation and a tentative use of tolerance towards the new form of finance.

In any case Bitcoin’s price certainly doesn’t seem to be recovering, and the news constitutes the latest unit of deflation for the ever contracting bubble still as yet devoid of any – undoubtedly pending – inflationary forces.