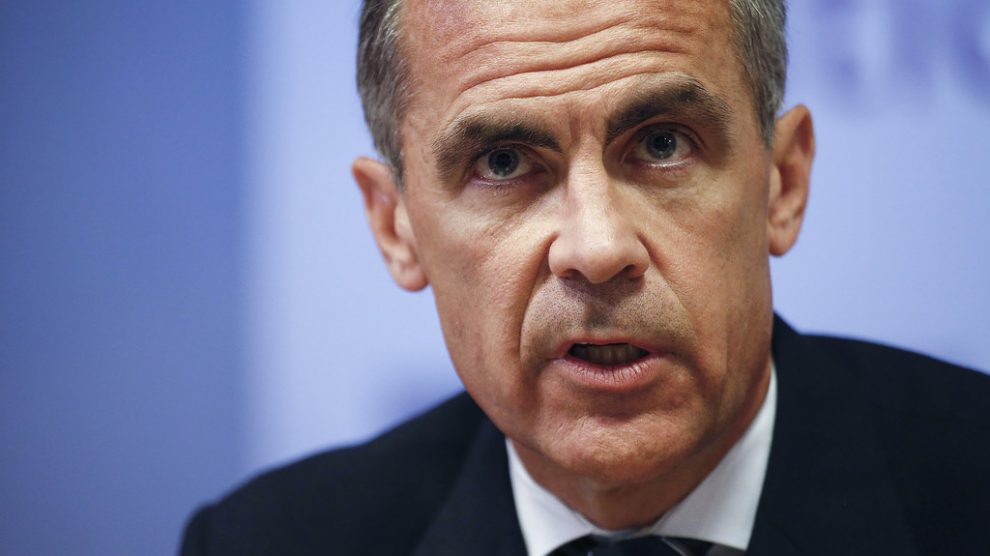 Carney’s status as a smart, reasonable and forward thinking darling of current economic thought came under tension recently as he waded into the crypto debate.

Mark Carney is a rare breed, responsible for one of the only central banks in the world with true independence (or close to) from the national government. He has also become a favourite amongst factions of UK media and public figures who oppose Brexit, and has not been afraid to stray into the social impact of monetary and fiscal policy. His interventions are often well thought out, well explained and at the very least a serious challenge to those who disagree.

Having him furnished himself with such a reputation, he was then invited to comment on cryptocurrencies in a speech he gave from the Bank of England ominously entitled “The Future of Money” to the Scottish Economics Conference at Edinburgh University on Friday. One imagines that ‘cryptocurrencies’ is the topic which all establishment officials pray not to be asked about at present.

“The long, charitable answer is that cryptocurrencies act as money, at best, only for some people and to a limited extent, and even then only in parallel with the traditional currencies of the users,” he said. “The short answer is they are failing.”

This was the lead quote most publications went with, so it looked like he was to join the ranks of Warren Buffet (Berkshire Hathaway CEO) and Jamie Dimon (JP Morgan Chase CEO) as one of the naysayers, seemingly too threatened by the inherent potential in cryptocurrencies to avail themselves of a detailed enough understanding to speak with specificity on the topic.

But he steered clear of the favoured trope of crypto-haters, and instead of saying cryptocurrencies are rubbish but blockchain is good, said “new technologies promise a world where payment systems can better meet societal demands for fully reliable, real-time, distributed peer-to-peer transactions.” This is in many senses a classic Carneyism, he hasn’t said anything desperately different to Dimon or Buffet, but he’s done it by articulating how blockchain can play a role in a country’s finances – and in doing so has demonstrated a true understanding of the subject on which he speaks.

His doom-and-gloom vision for cryptocurrencies contained a similarly intuitive tone, “Many cryptocurrencies have exhibited the classic hallmarks of bubbles including new paradigm justifications, broadening retail enthusiasm and extrapolative price expectations reliant in part on finding the greater fool.” While many in the crypto traders may not like this bubble chat, any would be foolish to outright disagree with the more specific points of Carney’s observations here.

His intervention doesn’t seem to have done much to the market, but his refreshing marco-economics view mixed with his “when you pay for your burger and beer in the pub…” rhetoric, and an ability to understand the crux of cryptocurrencies, amount to a voice which will be worth taking heed of as circumstances develop.