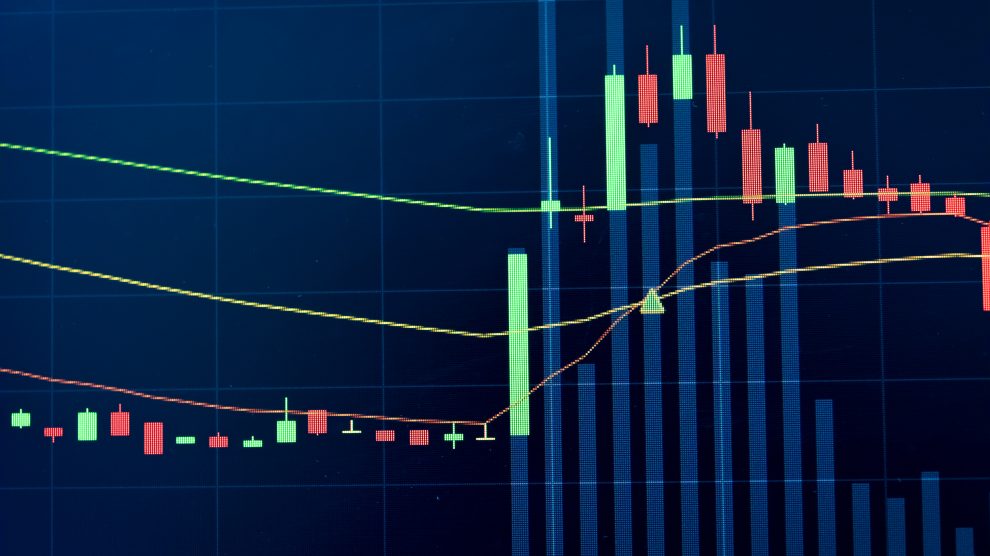 An unwitting analysis of publicly available data in tandem with the three month sell-off from Mt.Gox has highlighted a potential failure in cryptocurrency exchanges which poses questions for market regulation.

In a recent Medium post Sylvian Ribes analysed some of the biggest cryptocurrency exchanges and found evidence to suggest their quoted volumes are falsified. To be frank, it’s dense work so I’ll summarise. Ribes originally set out to analyse liquidity by measuring “slippage”, which is the the difference between what an exchange says you can sell an asset for and what you can actually sell it for. Because of the way the data is amalgamated in real time, there will always be a slight difference, what an exchange says you can sell your asset for is a guideline.

But Ribes found that there was far too much slippage. In other words, the price these exchanges advertise as the possible sale price at any given moment is unacceptably higher than you might actually be able to sell at. The deduction is that the volume of trade is lower than the exchange says it is, because the volume of trade can be roughly equated to demand. Higher volume equates to higher demand which supports the sell price.

The graph provided (logarithmic y-axis) shows, as Ribes wrote in his piece, “how, although all first three exchanges seem to behave rather similarly, OKex pairs, in red, all have a massively higher slippage with regards to their volume.” (pairs refer to trading currencies, for example trading NEO for BTC). The experimental sales were around $50,000 worth.

It’s difficult to yet know what’s going on behind the scenes at these exchanges but OKex, Bitfinex, Kraken and GDAX are four of the worlds biggest cryptocurrency exchanges. And the plot – as they supposedly say – thickens.

An analysis by Cointelegraph of the selling patterns of Mt. Gox Bankruptcy trustee Nobuaki Kobayashi showed that he has sold off $400 million of Bitcoin and Bitcoin Cash. The scale of movements was suspected to be the cause of much of the price collapse over these months. However, graphing these activities against overall price shows a different story.

The theory that these sales contributed to the downturn seems to be a classic case of the post hoc ergo propter hoc fallacy (literally, “after it therefore because of it”) which suggests that just because two events are correlated does not mean they are causally related. The sales correlated with some initial downturns which were probably because of generally depleting market confidence. But the sales over the last three months don’t correlate with any movement.

Nevertheless, if inaccurate prices are prevalent across exchanges then it’s difficult to say whether these sales genuinely had no impact, or whether they perhaps should have.

The problem feeds into the idea of cryptocurrency regulation, generally unwanted in crypto-communities. But providing an agreed upon foundation of methodology and process behind exchange operations is exactly the kind of thing regulation could help with. And in this instance, it would work in favour of crypto-investors to be furnished with accurate prices.