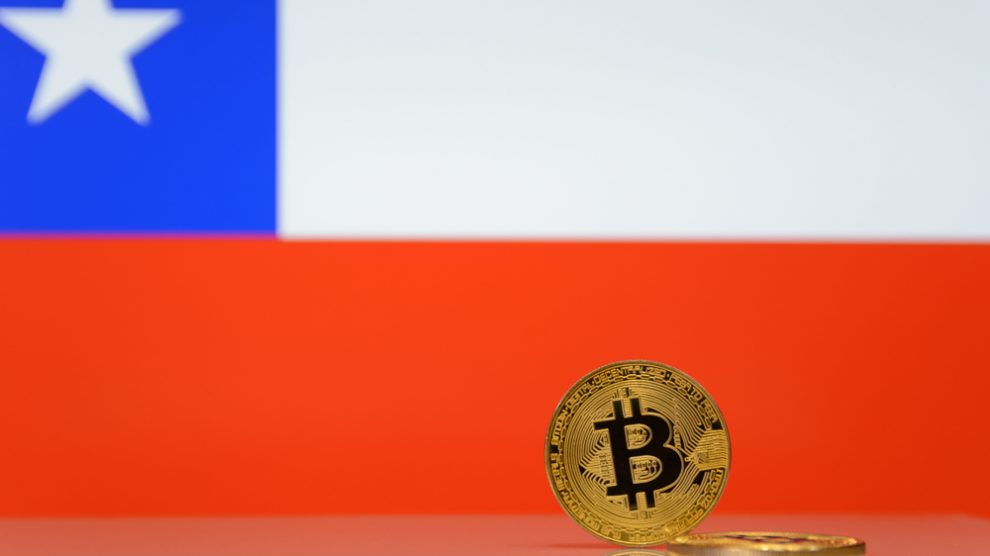 Knowledge of the decision came to light following a report on the matter by local news source, Emol.  The court upheld the right of the state owned bank to close cryptocurrency exchange accounts without explanation.  The judges determined that the bank’s actions were justified in terms of its compliance with Anti-Money Laundering (AML) and terrorist financing laws.

There was no evidence of money laundering through the exchange.  The interpretation from the court appears to be that censorship-resistant, decentralized cryptocurrencies pose such a threat.  From the Supreme Court ruling:

“While there is no regulatory recognition of the activity [cryptocurrency], in order to comply with legal regulations from the entity mandated by law to monitor it, which seeks to prevent the bank and its products from being exploited in order to carry operations of money laundering or terrorist financing, among other possible risky activities.”

There is no legal recognition of cryptocurrencies in Chile and therefore, no regulatory framework.  Notwithstanding that, use of cryptocurrency is not banned in the country.  The ruling also claims that cryptocurrencies have “no intrinsic value” whilst not being backed by a government or a company.

The judges claim that it was impossible for the bank to comply with AML and terrorist financing regulations and laws relative to this case.  “[cryptocurrency] prevents it [the bank] from knowing in depth financial activities related to cryptocurrencies developed by the appellant, the most relevant characteristics of its operations, the foundations on which these are supported and, finally, if their amounts are excessive or not”, reads the ruling.

As this ruling comes from Chile’s Supreme Court, it’s likely to have ramifications for the cryptocurrency industry in the country as their legal interpretation establishes a precedent view.  Lower courts had upheld the complaint of OrionX – along with two other exchanges, Buda and CryptoMKT and ordered the reopening of accounts.  However, as this is the highest court in the country, its ruling carries more weight than that of the courts that have examined the issue previously.

It would appear that it is a badge of convenience for the banks and the authorities to use the cover of AML and terrorist financing to suppress the development of decentralized cryptocurrency.  It’s a scenario that has played out with the banks throughout the world to varying extents, including other South American countries.

A similar drawn out scenario has occurred in Brazil where a number of retail banks closed the bank accounts of various cryptocurrency exchanges.  A chain of legal clashes followed and whilst Banco do Brasil and Santander Brasil agreed to re-open accounts more recently, it remains to be seen if this is the end of the matter.  Meanwhile,  Brazil’s Administrative Council for Economic Defense (CADE) have launched an investigation into alleged anti-competitive practice by the banks in relation to cryptocurrency exchanges.

Cryptocurrency exchanges have had to endure the same experience in Colombia.  Davivenda, Bancolombia and BBVA spontaneously closed the accounts of crypto exchange Buda in June of this year.  Buda has experienced the very same problems in Chile.

Given that this has now been determined at the highest court in the country, it may now take new legislation to prevent banks from discriminating against cryptocurrency exchanges.  Many in the cryptocurrency space in the U.S. state of Wyoming suffered the same fate with the withdrawal of banking services without notice or explanation.  However, despite the displeasure of the banks and much lobbying carried out by them, Wyoming is pushing through the Blockchain Bank bill.

Amongst its progressive features is a part which deals with the issue of banking services for cryptocurrency exchanges and crypto related businesses.  Whilst crypto related businesses must abide by state and federal laws and regulations, banks cannot leave them without banking services for no good reason.  Hopefully, with time, Chile will arrive at this point in the near future and level the playing field for cryptocurrency exchanges.