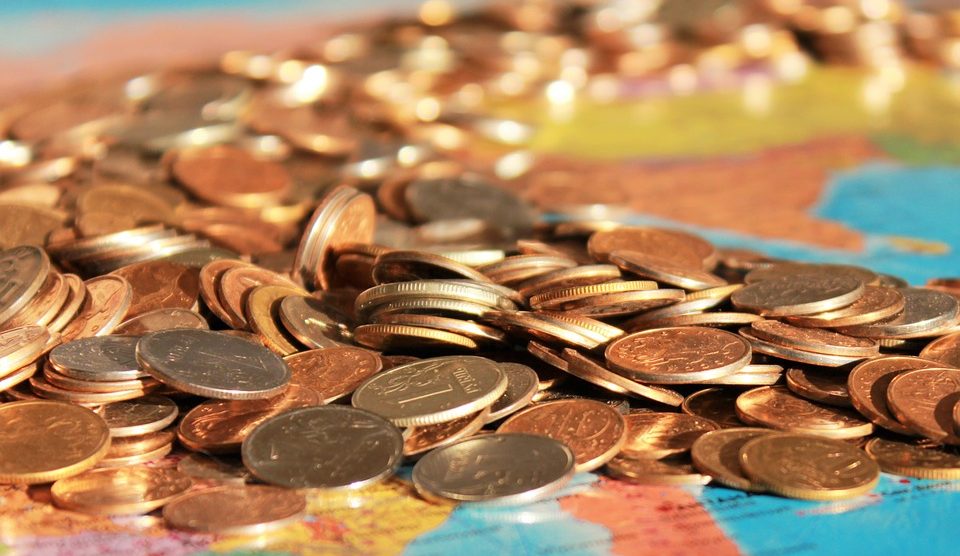 A major obstacle for any cryptocurrency is spending: how do they enter general use and in so doing become more than another version of foreign exchange?

If cryptocurrencies achieve some form of general use they will have fulfilled their promise, and become more than a new tech fad. The current inflated (but waning) price is, in part, based on investors putting their money in a currency that will one day be used alongside dollars, euros, yen and pounds. And the step which will make the rest fall in to place is wages. Once people are being paid their wage in a cryptocurrency, they will likely be the default currency to also spend in for those people.

This was covered widely recently when one Japanese company started paying employees in Bitcoin. Which leads on to a broader question with regards to a payment platform which operates in cryptocurrency, which would allow multiple companies to pay their employees in bitcoin, for example, and begin to broaden the appeal.

Request Network, a Y-Combinator startup with recent investment of $33 million to develop a new cryptocurrency payment platform, has released the Beta version of their software which will allow businesses to invoice and pay salaries using Cryptocurrencies. Request Colossus is the tool in beta testing and, crucially, if a company is going to pay their salaries in cryptocurrencies they will also need to pay invoices in cryptocurrencies in order to solidify adoption.. For invoice requests, the Request Network integrates seller and buyer information, the invoice date, the total amount, the terms, and so on. The seller creates an invoice request and sends it to the buyer. The buyer can decline or pay the invoice, with the option of paying the invoice in chunks as needed.

Sellers can modify the invoice and issue discounts and credits, marking a dramatic improvement on a report which estimated that 97% of small businesses still dealt with paper invoices. The benefit of cryptocurrencies for finance teams is that this dramatically saves time, especially when invoices need full or partial credits. Rather than cancelling and re-sending paper invoices, the blockchain platform can adjust in real time. Each request is then shared on the immutable decentralized ledger, which becomes a clear source of truth for the relevant parties. Payments can be issued in cryptocurrencies, removing the need for banks and other fiat currency obligations while also ending the need to deal with exchange rates. The platform incorporates tax calculators so tax liabilities are included in the total invoice amount.

Having dealt with the invoices, paying salaries in cryptocurrencies becomes a logical next step. In order to process a salary request, the Network Request needs to know essential information about the employer and employee. This includes things like base salary or rate, deductions, hours worked, the payment date and type, and the payment period. The employer creates the request, which is then executed without needing the employee’s verification. Like merchant invoices, salaries can be paid in cryptocurrencies.

Overall, Request Network’s goal is to see cryptocurrencies and blockchain technology integrated into mainstream society. By creating a platform that allows companies to automate invoices and employee salaries, and then make payments with cryptocurrencies, Request Network is hoping to set the standard for business accounting procedures.

The decentralized nature of the platform benefits both buyers and sellers because third party fees and operations are cut out. This means lower costs for businesses and more transparency for individuals. What’s more, because payments can be made in cryptocurrencies, private personal information like bank account numbers and social security numbers don’t need to be revealed.

Turing-completeness: How Ethereum Does what it Does
Is India’s crackdown on Bitcoin legitimate or simply posturing?