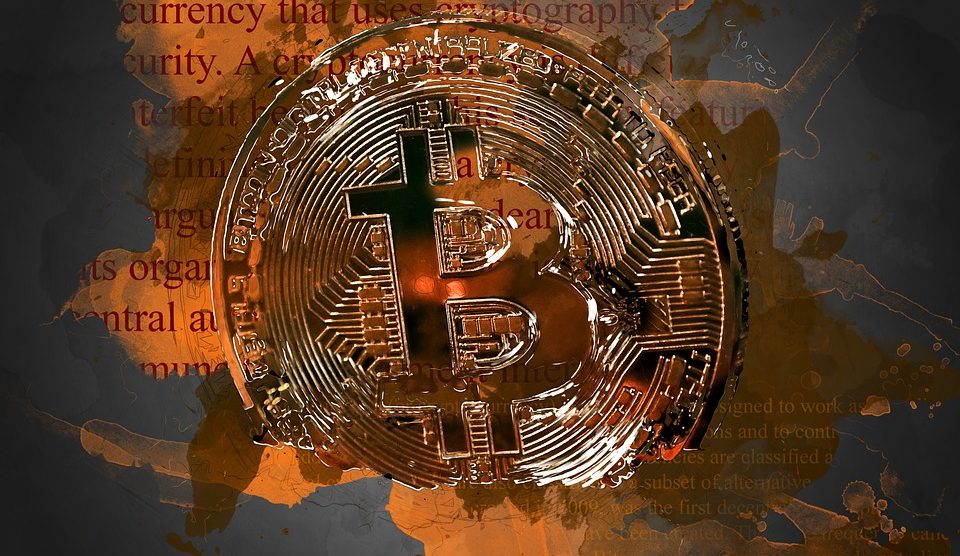 As Bitcoin celebrates, India is only too happy to play party-pooper.

Following a frenzy of interest in the last couple of weeks that has seen bitcoin’s value shoot up to an eye-watering $19,000, a number of Indian watchdogs have decided to intervene in its rise.

For one, the Income Tax department recently issued notices to nearly 500,000 high-value investors. At this stage, major bitcoin exchanges have been isolated for evidence gathering in order to identify the identities of parties involved as well as transactions they have made and other parties that may have also been involved in the trades. The current rate of taxation for bitcoin in India is 33% along with other surcharges which may apply, however there is, to date, no mention of cryptocurrencies in the current Income Tax Act.

A year after demonetisation in India, people have increasingly turned to digital wallets and it remains to be seen whether the department can follow through with their crackdown given the high degree of sophistication that is involved in analysing blockchain technology for evidence-gathering purposes. Citing concerns over tax evasion and the risk of ponzi schemes, particularly by high networth individuals (HNI), the Income Tax department is sure to look for legislative and regulatory support from parliamentarians, including newly-elected officials across states like Gujurat and Himachal Pradesh. To date, bitcoins have yet to be declared illegal by the legislature.

In addition to IT India, financial watchdog SEBI (Securities and Exchange Board of India) has also admonished use of Bitcoin, hoping to regulate the market and prevent the circulation of black money and reduce instances of fraud. Following Reserve Bank of India’s warning that the inherent risk that investors and trader can fall prey to scam artists, SEBI also stopped short of outright banning the cryptocurrency. This lack of decisiveness from both bodies suggests a general unwillingness to regulate what is now an international cross-border phenomenon.

Meanwhile, Blockchain has added Bitcoin cash into the Indian market with little resistance given by market watchdogs, suggesting that the current wave of interest and investment along with the complexities of the underlying technology may be too much at this stage for significant regulatory oversight. However, this issue isn’t one confined to India. In South Korea politicians have also called for an outright ban of the currency though this too has yet to materialise. China was more successful, effectively prohibiting cryptocurrencies earlier this month and is looking to replace it with its own. Whether India can follow suit or will simply speak rather than act on regulatory oversight remains to be seen.

Wages Paid in Cryptocurrency: the Root to Ubiquity
Bitcoin Futures: Looking back at the Next Step in Bitcoin Investment