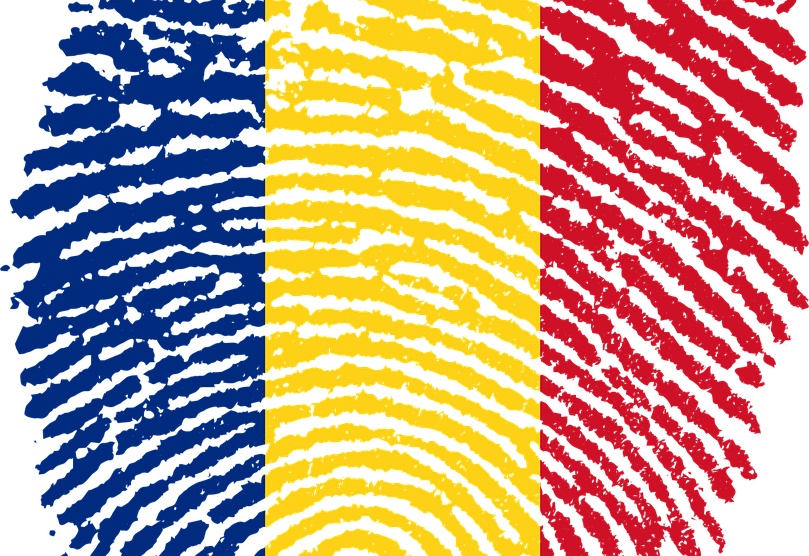 The Romanian Ministry of Finance has drafted an emergency bill which will regulate electronic money transfers in Romania.

While the bill doesn’t specifically mention cryptocurrencies, the Business Review reports that it defines electronic money as “monetary value stored electronically, including magnetic, representing a claim on the issuer issued on receipt of funds for the purpose of performing payment transactions and which is accepted by a person other than the issuer of electronic money.”

The bill has not yet been approved. If it gets accepted, any legal entity that wishes to make electronic money transfers will need to have a minimum of EUR 350,000 ($409,000) in share capital. The bill would also grant the Romanian National Bank (BNR) authority to approve or deny organizations’ ability to launch electronic money based on a tax and legal record verification. The review process can last as long as three months.

Electronic money and credit institutions, the European Central bank, and other national central banks are among the categories of firms that would be eligible for e-money transfers. If the bill passes, all transfers will be supervised by the BNR.

The legal entity applying for permission by the BNR will need to fulfill certain requirements. A report from Coindesk states that the BNR will authorize those who have “a formal framework for the management of the carefully designed electronic money issuance activity.” This framework should include “‘well-defined, transparent and coherent responsibility lines,’ efficient risk-management processes and ‘adequate internal control mechanisms’ for issuing such forms of money.”

Other entities that are granted authorization by the BNR will have a 12-month period to issue their electronic money transactions. If they fail to process the transfers within this time, their application will be rejected. Furthermore, prosecutions of up to three years, as well as fines, will be given to those who are found operating outside of Romanian territories, or if the processes endanger the current payment system, reports Bitrazzi.

The emergency bill signals that Romania is the latest country to move towards regulating electronic currency, after countries like Switzerland and Lithuania did the same.

This article was originally published on 150sec.com. It has been edited.

The Bitcoin Mag exclusive: Experts explain the best places to store your cryptocurrency
Bitcoin’s DNA May Keep It From Ever Going Mainstream, According to Economist