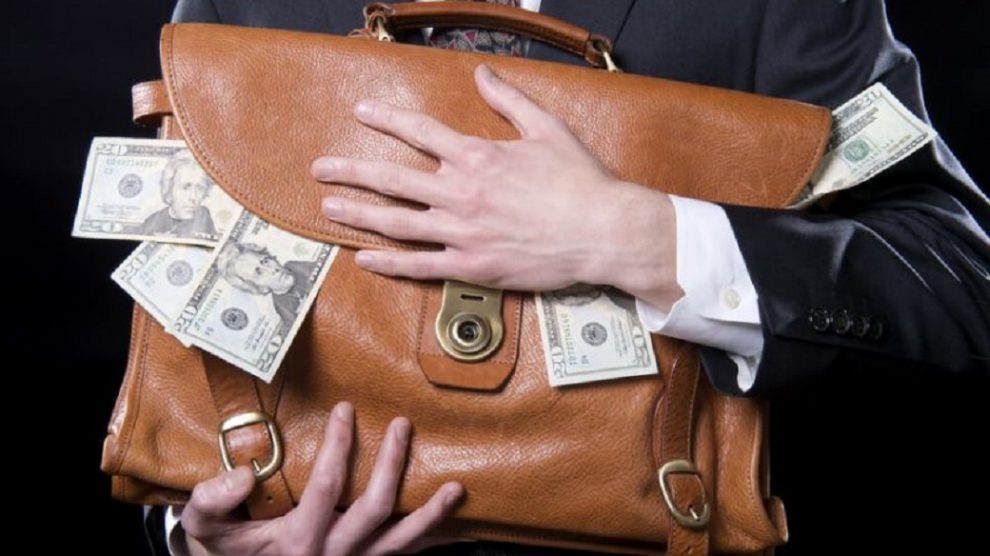 In a statement released on Wednesday, Eugenia Alcalá, the CEO of Dash Venezuela issued a statement amid allegations of financial impropriety concerning Dash Merchant Venezuela.

Dash differs from many cryptocurrencies in that it has an in-built funding mechanism with funds used to develop the cryptocurrency and its ecosystem.  A proposal system is utilized within the dash community – allowing Dash developers to pitch for funding.  The Dash governance model empowers Dash master-nodes to vote on any such proposals with one vote allocated per master-node.

Dash Merchant Venezuela has taken on the task of increasing Dash cryptocurrency usage in Venezuela through the development of various initiatives.  The group has been responsible for a number of progressive projects recently.   Dash Text has also emerged in recent months – allowing consumers to access cryptocurrency without having access to internet or a smartphone.

Back in August, the Dash Core Group – responsible for the overall development of the cryptocurrency – acknowledged that Venezuela was fast becoming the most important market for the cryptocurrency.  With Dash Venezuela at the forefront of that, its CEO – Eugenia Alcalá – remarked at the time that the success was such that it would be emulated in other Latin American countries.

However, this week Alcalá issued a statement following accusations of embezzlement made against Dash Merchant Venezuela.  In the statement – published to the /r/dashpay sub-reddit, Alcalá explained that the adverse cryptocurrency market, together with ongoing hyper-inflation being experienced in Venezuela, led to difficulties for Dash Venezuela in the final quarter of 2018.  With that, she claims that the company was forced to carry out internal restructuring, with this in turn leading to the late delivery of a financial statement to Dash Watch and the broader Dash community.

Dash Watch is a website run by Dash enthusiasts.  Last month, the website published financial reports for Q4, 2018 which implicated missing funds.  On this basis, Dash Watch made the claim that financial data had been falsified – particularly in relation to salary payments.

“Dash Merchant Venezuela has acknowledged that they have provided us with inaccurate and deceptive documents regarding salary payouts.  The stated reason for this was a concern for their safety and security in Venezuela.”

The update continues with the suggestion that Dash Merchant Venezuela has made a commitment to Dash Watch going forward to provide “full and honest reporting”.  Further documentation is being provided to enable Dash Watch to issue a follow up report.

Community sentiment has been largely negative in response to the incident.  That’s borne out by the comments in the discussion section associated with the most recent funding proposal involving Dash Merchant Venezuela.

Following the uncovering of the discrepancy, Dash master-nodes decided to suspend further funding of Dash Merchant Venezuela projects.  In an attempt to draw a line under the incident, Alcala stated via the statement:

“We deeply regret the new difficulties facing the Dash Merchant team, whom we consider talented people.  We are sure that they will be able to respond to the concerns of the entire community.”

This is not the first occasion that Dash Merchant Venezuela has erred.  In December, The Bitcoin Mag published a story which suggested that fast food chain, KFC were now accepting Dash as a payment method in their restaurants throughout Venezuela.  Claims made by Dash Merchant Venezuela underpinned that reporting.  However, the group was forced to issue an apology – clarifying that the information released by them was inaccurate.  Coincidentally, it was revealed just days later that American fast food chain Church’s Chicken had started to accept Dash as a form of payment at its ten locations in Venezuela.