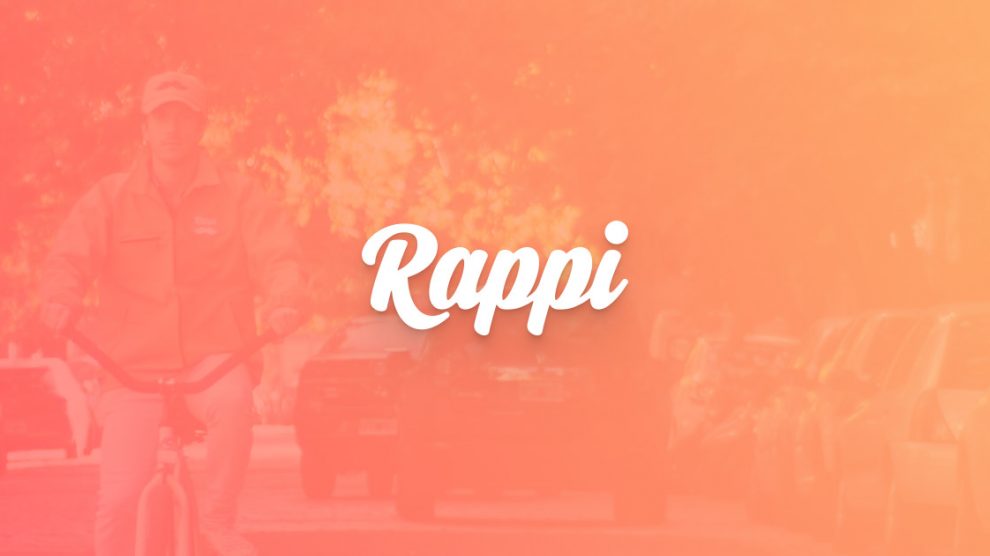 Delivery service startup Rappi has indicated that it is likely to offer the ability for customers to buy Bitcoin on its platform. According to a local news source, whilst the sale of Bitcoin is not yet available within the Rappi App, an interested party is allowed to sign up to gain access and acquire cryptocurrency the moment they launch this element of their service offering.

Rappi conducted a survey of customers in Colombia in order to gauge their interest in purchasing cryptocurrency through the service. Users were surveyed as to how much money they would like to use to buy cryptocurrency, if they had bought crypto before, and if so, what means had they used to carry out that purchase. Given the company’s plans to go ahead with the offering, it’s understood that the outcome of its market testing was positive.

As yet, it’s still not entirely clear as to a definitive launch date or the specifics of precisely how the in-App purchase is made. Although Rappi currently operates in six Central and South American countries, it appears that this service will be rolled out in Colombia at least to start with.

The service was launched in 2015 by founders Simón Borrero, Sebastian Mejia and Felipe Villamarin. It was backed in terms of venture capital by DST Global, Andreessen Horowitz and Sequoia Capital in a funding round this year. The initial service offering involved the delivery of drinks but this has since been expanded to include practically everything. It’s most common use cases come from supermarket shopping deliveries and restaurant deliveries.

The startup has continued to grow such that it is now classified as a ‘unicorn’ startup, joining the ranks of other startup success stories in Colombia such as Mercado Libre, Globant and Despargar.com. Its recognition in these terms comes as a result of the recent funding round leading to a company valuation in excess of $1 billion.

This growth has come despite a very competitive marketplace in terms of home deliveries.

Whilst Colombia was its first market and is also its home market, venture capital investment and participation in Y Combinator – the American seed accelerator – has resulted in Rappi expanding into Brazil, Argentina Chile, Uruguay and Mexico. The company’s move toward cryptocurrency may appeal particularly in Argentina should they choose to roll it out there given the recent surge in Bitcoin ATM’s being installed in the country.

In Rappi’s home market – Colombia – cryptocurrency has had mixed fortunes to date. One of the countries prominent football stars – James Rodriguez – recently launched his own cryptocurrency. Earlier this year Colombian banks Davivenda, Bancolombia and BBVA closed the accounts of cryptocurrency exchange, Buda in a move that smacks of anti-competitive practice.

Colombian President, Ivan Duque, has said that he wants to make Colombia a leader in technology. He proposed a freezing of taxation on digital assets for five years and suggested that the development of blockchain enterprises is in the country’s interests in terms of potential for job creation.

Despite Duque’s positivity with regard to cryptocurrency, Bill 028/2018 – which seeks to regulate cryptocurrencies within Colombia – was recently presented to Congress, causing some concern amongst the cryptocurrency community within Colombia. The Colombian Software Federation, the Fintech Colombia Association and the Blockchain Colombia Foundation cited taxes on transactions and other aspects of the bill, which they believe will inhibit the growth of cryptocurrency within the country rather than nurture it.

It has not been one-way traffic for cryptocurrency and blockchain technology when it comes to the response of incumbent financial institutions, regulators and governments. Colombia is no different in this respect. However, the infrastructure and ecosystem continues to be built out, and Rappi’s facilitation of cryptocurrency will play its own part in that process.