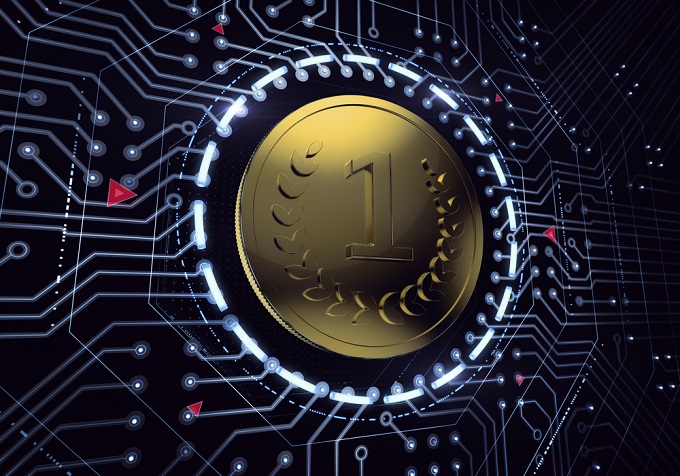 DECENT today announces the official launch of its Blockchain-based content distribution platform. The platform promises to offer a better deal for content producers than the current industry giants such as Apple and Amazon. It will also give artists more freedom and control over ownership and distribution.

The platform is paving the road toward building a transparent and fair ecosystem for all parties involved, but unlike its competitors, DECENT has built its own Blockchain developed specifically to incorporate every format imaginable – all under one roof.

The majority of the content distribution market is dominated by the big players, leaving artists at the mercy of these companies.

The entertainment and media market is huge, but it remains very tough for artists. DECENT estimates that writers lose over 30-75% of their profits when publishing with Amazon. Similarly, a musician loses around 30% when they sell a track on iTunes.

“The majority of the power is concentrated in the hands of a few players controlling the industry,” says CEO and Founder Matej Michalko.

“Artists, filmmakers and writers lose control over their work and depend on the mercy of the ‘big guys.’ We designed DECENT Network to do away with all that and bring more transparency and fairness to the digital content industry.”

However, with the new launch, artists will no longer have to wait months before seeing a penny from their work. The platform’s purpose-built Blockchain will also ensure trust and security for all its artists.

The DECENT Network will allow artists to efficiently distribute any form of content, including written, music, videos, ebook and pictures. The distribution does not rely on third parties meaning that artists will also manage their IP rights and pricing themselves.

“DECENT Network is a reaction to the issues that the majority of content producers face nowadays in the entertainment and media industry,” added Michalko. “There is too much artificial complexity and too many barriers in the industry affecting both the access to market and income of the content owners.”

There are currently some competitors also developing a Blockchain-based solution to this issue. SingularDTV is focused on the movie industry, Ujo Music on audio content, and DNN.media on decentralized news networks.

What is Blockchain and CryptoCurrency?

For those uninitiated, the Blockchain is the technology behind cryptocurrencies such as Bitcoin. Specifically, it’s a decentralized distributed ledger that uses complex algorithms and equations to verify authenticity.

Because of its ability to mathematically verify almost anything, some have called the Blockchain the “trust layer” of the internet. For more information on what the Blockchain is and how it works, check out this post on Medium by Collin Thompson.

To demonstrate the functionalities and potential of the DECENT Network, the first application called DECENT GO has recently been developed. DECENT GO is a Google Play-like Digital Marketplace built on top of the DECENT Blockchain Network which allows content publishing and buying on a peer-to-peer principle.

The platform offers an alternative model which puts profits directly in the accounts of content creators with the elimination of third-parties and middleman fees.

Beyond Bitcoin: How Ethereum is Taking the Next Step in Cryptocurrency
Blockchain Digital Media Sharing Alternative Puts Creatives Back In Control