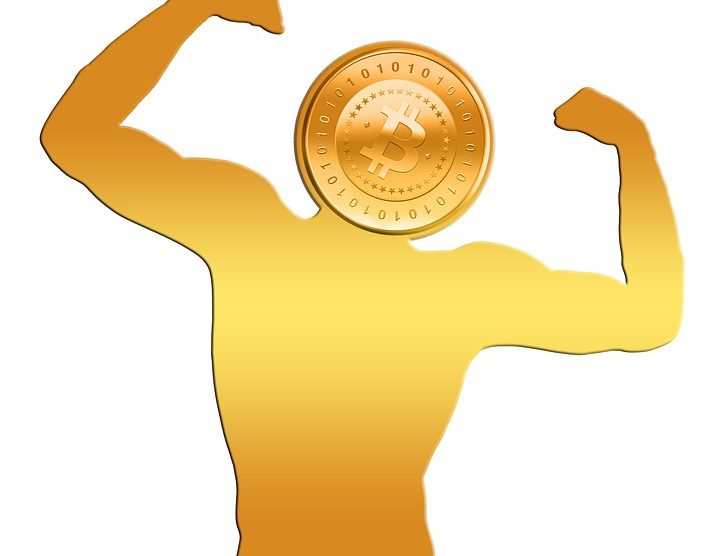 Bitcoin’s price has been tumbling since it peaked in mid-December, and has taken a secondary dip in to the new year.

In the run-up to Christmas, bitcoin’s price was spiking dramatically and while speculation of it’s future movements abounded, it was unclear as to simply how high the peak would be. It now seems we have the answer to that question, with Coindesk putting the price at just over $19,000 on December 17th. This initial crash seemed to be cause by the South Korean government which announced measures to regulate cryptocurrency speculation.

“The government had warned several times that virtual coins cannot play a role as actual currency and could result in high losses due to excessive volatility,” the South Korean government said in a statement, according to Reuters.

The price of Bitcoin has continued to tick downwards, to its current level under $14,000. The problem with speculating in bitcoin is that no one can really decide what it’s value is based on. A Morgan Stanley analyst recently sent out a memo where he argued that the true price of bitcoin may well be $0 because he couldn’t find any justification for its value.
We have written previously on TBM about how bitcoin’s price behaviour looks similar to the behaviour of the dotcom market before it crashed. In large part because bitcoin now (and the dotcom market before the crash) seems to have (had) high levels of investment with no real understanding of how to achieve that which its value is (was) based on. To continue with that example, it’s interesting to note that the dotcom market hit it’s peak in early 2000 but was well in to 2002 by the time it bottomed out. So although we refer to a crash, this is not something that will happen overnight
So, to say the price of bitcoin has steadied is a bit premature, we may well be looking at a year of ducks and dips. Throughout which there are a couple of things to keep an eye out for. Firstly, the Asian market (aside from South Korea) is a big driving force of bitcoin price and doesn’t seem to approach it with the same trepidation that we do in the West, this is worth keeping an eye on. Secondly, futures haven’t quite panned out as spectators thought they might. They haven’t brought the level of liquidity first expected nor really looked ahead of the market as they ‘should’.
That being said, Goldman Sachs is set to create its cryptocurrency trading desk in June. Such a big player setting up permanent eyes and ears on the market will undoubtedly add legitimacy.
Tagsbitcoin investment market price

Cambridge University Study: How Prevalent are Cryptocurrencies?
Turing-completeness: How Ethereum Does what it Does