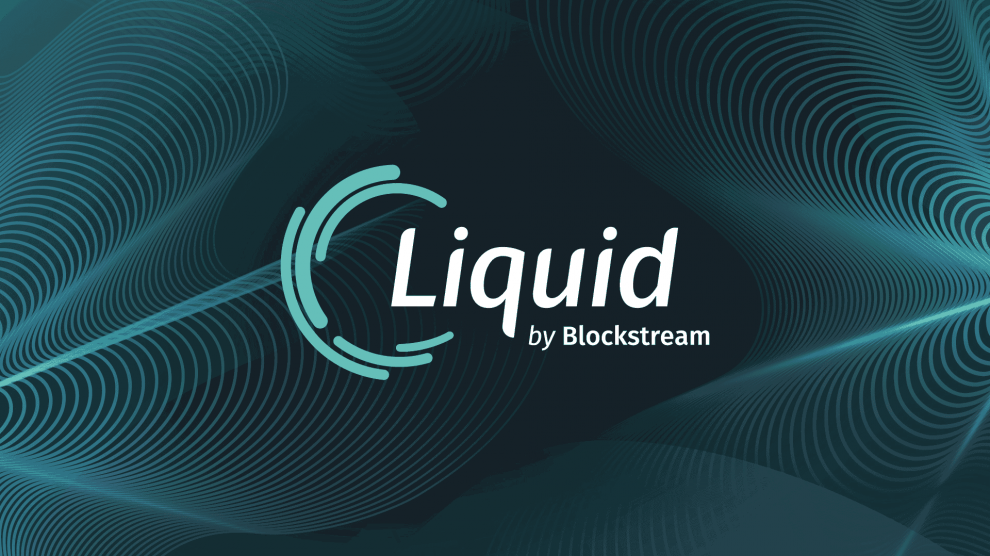 The Liquid Network is a Bitcoin side-chain which facilitates faster Bitcoin transactions – together with enabling additional functionality. These supplementary features include confidential transaction technology which means that the amount and asset type pertaining to a transaction are only known to the sender and receiver.

The network runs Liquid Bitcoin (L-BTC), it’s own native asset or token on the side-chain which is pegged to the Bitcoin unit price. This asset facilitates institutions in transferring Bitcoin securely with settlement taking place within 2 minutes. The network is targeted towards use by exchanges, brokers, market makers and financial institutions globally.

Liquid has an Issued Assets feature which allows users to create their own token asset. It means that transactions could be a tokenized version of virtually anything. Use cases include reward points, token sales, tokenized versions of FIAT currency, digital collectibles, gold and securities.

On the launch, Mow stated: “It’s been a long road for us to take Liquid from concept to commercial product. While still at BTCC, I was one of the first supporters of Liquid because I saw the potential of the network and technology for the cryptocurrency industry. It’s exciting to see the Liquid team deliver on that promise.

“Now our focus is to build out the Liquid Network ecosystem with more integration, mobile wallets, and next generation functionary hardware.”

“If there’s one thing our traders need, it’s speed. Liquid delivers that in spades. Liquid’s instant settlements will allow our traders to achieve achieve faster Bitcoin deposits and withdrawals, more efficient arbitrage, and even better pricing through tighter spreads.”

Blockstream CEO, Adam Back said that Liquid paves the way for trustless exchange. “In the future, traders will be able to place a limit order as a partially signed transaction, which is only spendable if paired with a transaction paying the asking price,” he said. “The exchange would have no custody, so if someone broke in there would be no coins to steal. Liquid is a game changer for digital asset traders.”

More improvements and applications related to Liquid Network are expected to come. It is intended that hardware wallet support will be added to facilitate Trezor and Ledger devices. Furthermore, GreenAddress wallet integration is being developed to help expand participation in the network.

Liquid Network forms part of a suite of measures that are emerging to deal with scalability issues with Bitcoin. In late 2017, the Bitcoin Network encountered problems in the processing of transactions in a timely and cost effective manner. Liquid will not fix that on its own as it appeals to the transfer of large sums at a business to business level within the crypto industry. However, it will play its part – together with the ever-increasing adoption of segwit and the emergence of layer 2 micro-payments solution, Lightning Network.

The whitepaper for the network originates back in 2014. At the time, it was presented as having the potential to kill off many of the alternative cryptocurrencies or ‘altcoins’ that emerged around that time and have continued to develop since then. If the functionality claimed by Blockstream works as suggested, Liquid Network may well disrupt the roadmaps of other coins, particularly given that it’s backed by the most influential developer group behind Bitcoin, and that it is a side chain off the most well known, dominant blockchain.