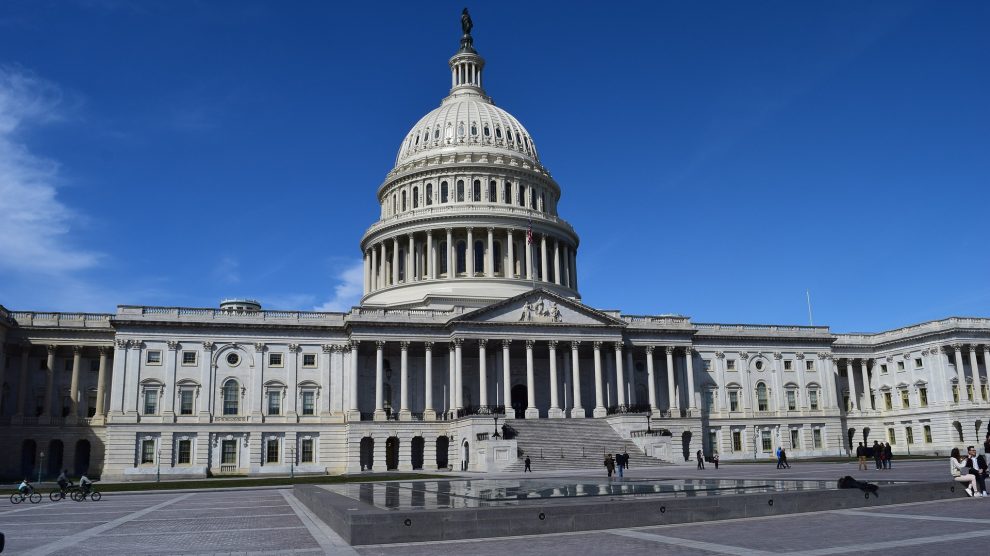 Recently, there have been signs to suggest the needle is moving towards broad mainstream cryptocurrency adoption.

Goldman Sachs, the global finance behemoth, recently announced that it would be the first Wall Street Bank to offer contracts tied to the price of Bitcoin. Nasdaq acknowledged its interest in opening a cryptocurrency exchange. And then there’s Basis, the young startup that’s creating a “stablecoin” whose supply (and, therefore, price) is algorithmically-regulated, and therefore could be the answer to the volatility problem that renders most cryptos’ adoption as a true “currency” unviable.

One of the next great hurdles to overcome will be legislation…

We’re becoming more fully aware how ignorant politicians are when it comes to all things tech — whether it’s cryptos, cybersecurity, or how major tech companies operate (See: Mark Zuckerburg’s day in congress.). And until that ignorance is rectified, cryptos will be stuck in neutral.

Enter Brian Forde. A former tech advisor to the Obama Administration and Director of Digital Currency at MIT’s Media Lab, Forde is running for a seat in the U.S. House of Representatives from California’s 45th Congressional District.

Forde is not the first person to launch a candidacy on the strength of their crypto chops, but he’s most certainly the most significant… so far.

He’s got the backing of a lot of big names in the crypto and tech world, including Pete Briger of Fortress Investment Group, Brad Burnham of Union Square Ventures, and Reed Hastings of Netflix.

What’s more — whether strictly out of principle or not — his fundraising currency of choice is Bitcoin. In fact, Forde’s campaign has raised more bitcoins than all previous congressional candidates combined. If he secures a seat in Congress, major inroads could be made towards bringing cryptos into broader adoption and legitimizing it as a currency.

He has a fighting chance — not just for the big names backing him. Forde’s candidacy would presumably bolster Orange County’s business community by helping to foster a new crypto-based financial framework that many believe is more secure, more inclusive, and most importantly, more efficient than what’s currently in place.

If nothing else, his candidacy and the momentum he’s generated is the latest affirmation for those who say the future is crypto.