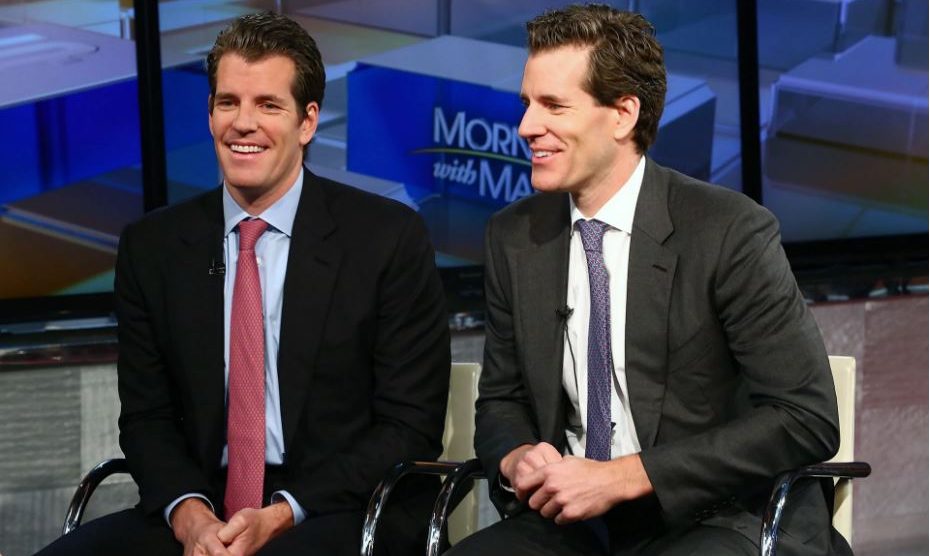 Cameron and Tyler Winklevoss are suing well known crypto pioneer, Charlie Shrem.  Shrem first invested in Bitcoin in 2011 and shortly afterwards, he founded Bitinstant.  Bitinstant facilitated users in purchasing Bitcoin and and making purchases with it at more than 700,000 locations.

According to a report in the New York Times, the Winklevoss twins claim that Shrem has been spending money that he owed them since 2012.  The lawsuit was unsealed in federal court on Thursday.  The value of the Bitcoin he owes them amounts to $32 million based on today’s prices.

Included in the court filing is some information that points to exuberant spending by Shrem:

“Either Shrem has been incredibly lucky and successful since leaving prison, or – more likely – he ‘acquired’ his six properties, two Maseratis, two powerboats and other holdings with the appreciated value of the 5,000 Bitcoin he stole from [the Winklevoss twins in 2012]”.

Shrem was jailed in 2015 having pleaded guilty to helping others convert U.S. dollars into Bitcoin in the knowledge that they would buy drugs online.  He was running Bitinstant at the time and was sentenced to 2 years in prison.  Shrem was released in 2016 after one year of incarceration.

The judge presiding over the case has already frozen some of Shrem’s assets.  Shrem’s lawyer, Brian Klein, commented on the lawsuit:

“The lawsuit erroneously alleges that about six years ago Charlie essentially misappropriated thousands of Bitcoins.  Nothing could be further from the truth.  Charlie intends to vigorously defend himself and quickly clear his name.”

The Winklevoss twins had invested in Shrem’s company, Bitinstant, in 2013.  Shrem became well known in the space at an early point, becoming one of the first Bitcoin millionaires.  However, due to the uncovering of illicit activity at the company and his subsequent jailing, he also became known as the first Bitcoin felon.

Shrem has been involved in a number of ventures since his release from prison.  However, none of them seem to have worked out.  He proposed to launch a debit card that could be funded with Dash cryptocurrency.  Dash funded the project but Shrem never followed through with the card.

He was also involved with an ICO but this never came to fruition and in this instance, investors received their money back.

Within a couple of months of having partnered with Shrem, the Winklevoss twins realized that Shrem had not provided them with the total amount of Bitcoin they were due.  They paid Shrem $250,000 but in the suit, they claim that they only received Bitcoin to a value of $189,000.  At the time, the Bitcoin unit price was a mere $12.50.

In 2013, Cameron Winklevoss wrote to Shrem:

“I have been patient, and at this point it’s getting a bit absurd.  I don’t take this lightly.”

A separate disagreement emerged with regard to their investment in Shrem’s company – Bitinstant, before the company ran into financial difficulty.  The issue over the 5,000 Bitcoin took a back seat for a time.  However, in the intervening timeframe, they are now worth exponentially more than what they cost back then.