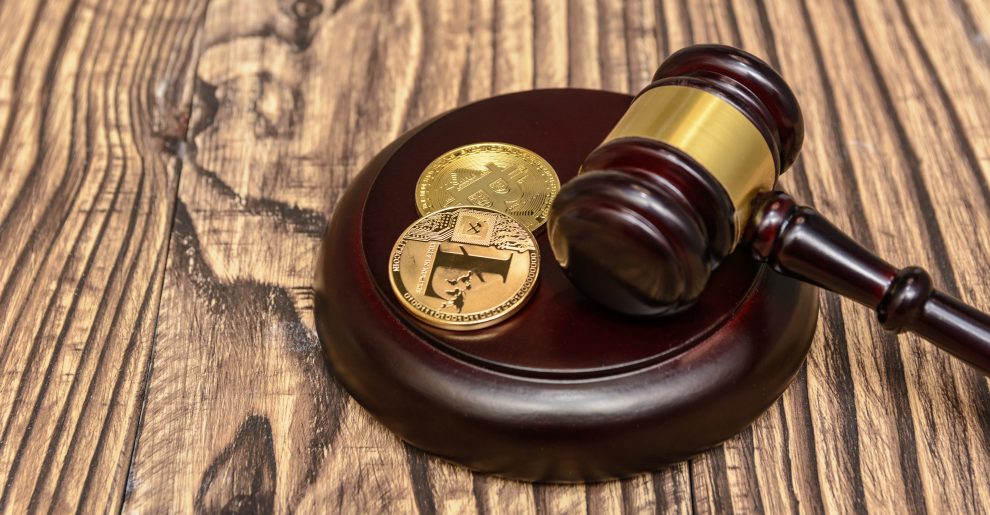 Three more countries have joined a consortium to sue Facebook, Google, Twitter and Yandex for banning cryptocurrency adverts. Cryptocurrency and blockchain associations in Russia, China and South Korea had already filed law suits for disrupting trade, with Switzerland, Kazakhstan, and Armenia to attempt to reverse the tech giants decision.

Facebook banned cryptocurrencies first, about two months ago, as heat from Russian involvement on the US election increased the social media giant seemed to decide it was long enough on controversy. After which Google and Twitter followed suit, updating their financial services agreement. All three of the big Silicon Valley companies cited uncertainty of the future of cryptocurrencies coupled with a prevalence of bad actors as the reasoning for their ban.

The political air around tech companies is tense at the moment, Facebook taking the brunt of criticism following Russian election interference and the Cambridge Analytica revelations. There is clearly a sense that the utopian idea of tech being a medium for information to flow freely while privacy is maintained coming under threat, and more scandals could lead to more regulation.

The bans on advertising have arguably gone too far already, The Bitcoin Mag is, for example, not allowed to advertise on Facebook despite not selling cryptocurrencies or even containing investment advice. Not being able to advertise on social media is a significant dent in any young publication, and shifts the power of news and commentary to the already-established publications.

Meanwhile congress continue to wrangle about what regulation can or cannot be passed in the crypto space, with some falling down on the side of cryptocurrencies being new and significant and interesting, while others think it need do no more than fit in to currency securities legislation.

A better solution might be to ban ICO adverts. This is still a clumsy approach but most of the worry surrounding the legitimacy of cryptocurrencies is a precipitate of the ICO space, where bad actors can convince people to buy in to something which doesn’t exist.

The lawsuit is due to be filed in May, with the six countries pointing to the social media companies position as advertising monopolies as the justification for the suit. Voltaire’s “with great power comes great responsibility” is surely ringing anew on the ears of Silicon Valley, providing a moral imperative to which side they adhere to in each debate; their desire not to be a conduit of harm on one side, and their size and power defaulting their position to that of final arbiter on the other.

Startup SophiaTX named blockchain company of the year
Explainer: The difference between coins and tokens