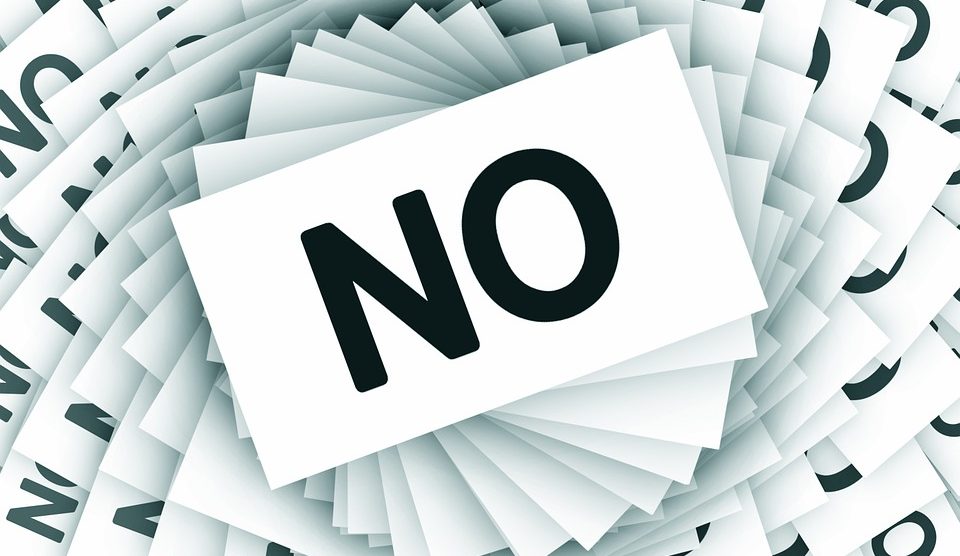 Late on Wednesday, the Securities & Exchange Commission (SEC) communicated that it had refused applications related to 9 Crypto Exchange Traded Funds (ETF) which had been put forward by three companies – namely, ProShares, Direxion and GraniteShares.

The rationale for declining all of them seemed to be on much the same grounds – specifically that the applicants had not met their burden to demonstrate compliance with the applicable rules and laws as they relate to ‘fraudulent acts and manipulative acts and practices’.  This is a theme that has been ongoing with the SEC. In relation to crypto-based ETF applications.

Last month, the Securities & Exchange Commission (SEC) refused an application made by Winklevoss Bitcoin Trust for the listing of a Bitcoin based Exchange Traded Fund (ETF).  As inferred by the name, the trust is backed by Cameron and Tyler Winklevoss – owners of Gemini Crypto Exchange.  In turning down the application, the SEC cited concerns with regard to fraud and market manipulation – presenting exactly the same rationale as it did on Wednesday in relation to other crypto-based ETFs.

There doesn’t appear to be any reaction to the news in terms of Bitcoin market price action.  Trading remains in a narrow band since a few hours before the announcement until the time of writing.  Presumably, this eventuality had been priced in by the market/market participants. Some commentators had speculated on ‘buying the dip’ following a negative outcome. However, no such eventuality has occurred to act on such a recommendation.

A ruling on the Direxion Bitcoin ETF’s was not expected until September 21st but it seems the SEC chose to act in advance of that date.  One positive aspect to note from the ruling is that its disapproval does not rest on ‘an evaluation of whether Bitcoin, or blockchain technology more generally, has utility or value as an innovation or an investment’.

It’s unlikely that the SEC’s main concern (potential for market manipulation and fraud) will be resolved by next month.  However, the fact that the VanEck product is not aimed at retail investors may be sufficient rationale for the SEC to permit the application simply on the basis that it holds no risk for retail investors.

Many others felt that people were missing the point – that ETF approval is not the holy grail in terms of broadening the crypto market but that many had missed the significance of the Bakkt announcement earlier this month.  Their rationale is that the Bakkt proposal is the financial vehicle to expand Bitcoin and Cryptocurrency exposure to a wider investment audience.

Although their product offering doesn’t involve overt leverage through margin accounts or the like, Long believes that there may be an element of overt leverage that most people are not aware of. She sets out her concerns in a Forbes article published in the aftermath of that announcement.  The practices she alludes to could potentially result in the fractionally reserved parcelling of digital assets – with far reaching implications for a currency like Bitcoin which otherwise has a restricted supply.

It remains to be seen if we will see a cryptocurrency related ETF approval in 2018 albeit that clearly the VanEck offering stands a better chance than what went before.  Furthermore, it’s also a point of discussion within the community as to whether ETF approval is really the panacea it’s presented to be by the media in terms of the broadening of the market and leading towards a bullish market sentiment.

Lastly, although presented by some as the more significant development (comparative to ETF approval), potential downside with regard to the Bakkt product offering – having gone largely unnoticed by many in the crypto community – may be worthy of further investigation.  A bull market has eluded crypto in 2018 but the coming weeks should reveal if one or other of the aforementioned initiatives changes that.